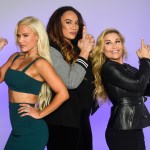 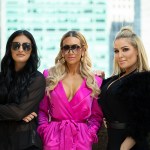 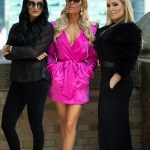 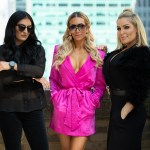 Ahead of the season 8 premiere of ‘Total Divas,’ we caught up with Lana, Nattie and Nia to get some EXCLUSIVE scoop on what’s to come! See what they had to say about their ‘sisterhood,’ empowering women and MORE right here!

Total Divas is back! This season, we’ll see some of WWE’s biggest female stars taking their industry by storm, as they get more opportunities than ever in the ring. “I think we’re all so truly grateful that we’re in WWE in this time where we’re literally shattering all the glass ceilings,” Lana told HollywoodLife EXCLUSIVELY. “The sky’s the limit.” Lana, along with Nattie Neidhart and Nia Jax, stopped by HollywoodLife to dish about season 8 of Total Divas, which will feature, “the return of Paige, Brie [Bella] coming back to the ring, Lana killing it at Money in the Bank and Nattie…throwing some awesome barbecues,” according to Nia!

Of course, the show isn’t all work and no fun…so along with Nattie’s barbecues, we’ll also see the ladies take trips together and spent time together outside of their WWE commitments. “That’s the one thing I love about the show,” Lana admitted. “Especially with the brand split. We get to spend time with each other. Nattie got traded and the whole locker room at Smackdown Live was devastated, but at least I got to see her more because we were filming together!”

All three girls agreed that filming has solidified their friendships with one another, to the point where they consider each other family. “I don’t have sisters,” Nia explained. “They literally are my sisters. I call them for everything. I feel like the show definitely brought us closer.” Plus, even though the show has been on for eight seasons, there’s always more to learn that helps these women grow closer. “We really get to dive into who we are as people [this season],” Nia said. “And what makes us who we are today. It almost changed me as a woman, and I can’t wait for viewers to see that.” 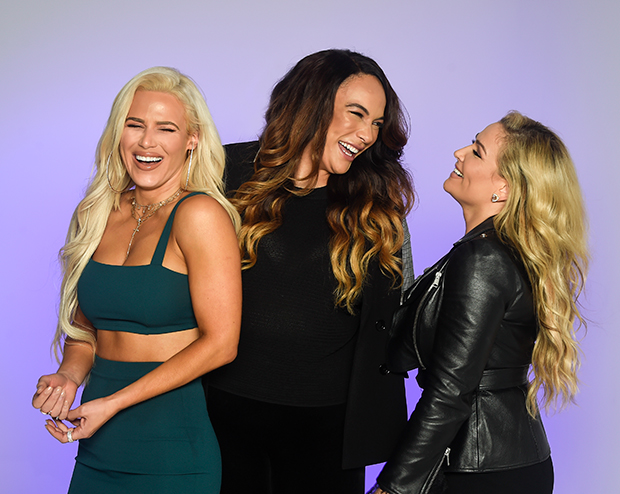 With these powerful women and their co-stars helping change the face of female wrestling, this season is more about female empowerment than ever. “The world is changing so much and women — not just in the WWE, but around the world — are really at the forefront,” Nattie explained. “WWE is embracing women more than ever before, so to be part of that movement makes us feel so empowered and like we have a voice. We can use our impact and make the world a better place!”