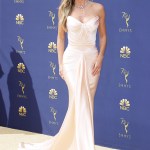 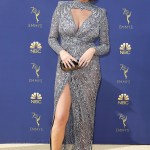 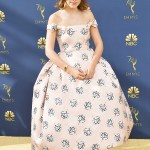 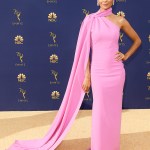 The Emmys red carpet is heating up thanks to Heidi Klum! The supermodel looked absolutely gorgeous in a strapless gown that showed off her figure to perfection. See the pics here!

Heidi Klum, 45, certainly knows how to rule the red carpet, and she was at it again when she hit up the Emmy Awards on Sept. 17! The America’s Got Talent judge made her way down the carpet in a strapless, satin gown, which hugged her hips perfectly and put her amazing bod on display. Heidi completed the look with her hair in loose waves and parted to the side, and she added a gorgeous, chunky necklace to amp up her neckline, which was left completely bare otherwise. Flawless!

Of course, Heidi is no stranger to the Emmy Awards. Her show, Project Runway, has been nominated for various awards over the years, and Heidi even won for Outstanding Host of a Reality or Reality-Competition Series in 2013! This year, she’s not up for any awards, but Project Runway has an amazing history at the show with TEN overall nominations for Outstanding Reality Competition Series. Regardless of not being up for any nominations, though, Heidi completely stole the show on the red carpet!

The Emmys come just weeks after Heidi and Tim Gunn shockingly announced that they would be leaving Project Runway after 16 seasons on the show. The pair revealed that they are leaving the series with no ill will, and are instead heading to Amazon for a brand new show, which will focus on giving the designers more opportunities. 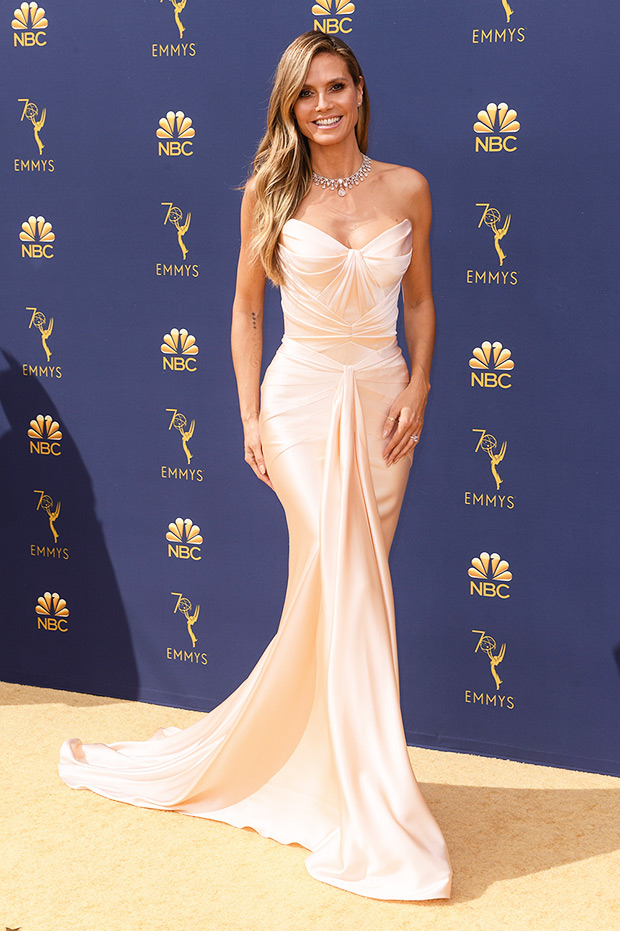 “I want to make it special for the designers because I feel like they never had this opportunity to go into the world with their designs,” Heidi recently told HollywoodLife EXCLUSIVELY. “In the past, designers got prize money, but they never got their designs sold to the people and I think that’s very important.”