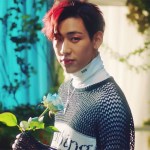 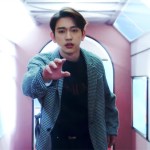 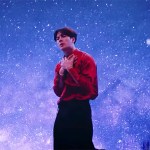 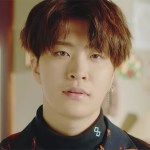 Happy new music Monday! GOT7 released their highly-anticipated third album, ‘Present: YOU,’ and it’s incredible. Fans took to Twitter to rave over the group’s new album!

GOT7 just gave us the best present ever! The K-pop band finally dropped their third album, Present: YOU, on Sept. 17. Mark, JB, Jackson, Jinyoung, Youngjae, BamBam, and Yugyeom have created something truly special. The single “Lullaby” is in four different languages — Korean, English, Chinese, and Spanish. The album features 16 songs total.

It didn’t take long for fans to listen to the album and fall in love with it. One fan tweeted, “Every song is so damn good~ GET YOUR DAMN ALBUM, PEOPLE!” Another wrote, “Streaming got7 at 3 am in the morning is the best thing I could’ve done this 19 years of my life. They really made this album, they really just killed us.” One fan tweeted in all caps: “THIS IS GOT7’s BEST TITLE TRACK , BEST ALBUM YET I AM SO PROUD OF THEM IM IN TEARS.”

The boys have amazing solo tracks as well. The group opened up about how they’ve gained confidence over the years. “It’s been five years since we debuted, and we’ve gained a lot of experience,” JB said at a press conference, according to Soompi. “The world tour really helped, too.” BamBam also added: “Perhaps it’s also because we created songs ourself, so we have a better understanding [of them] and greater confidence.”

The group also admitted during the press conference that Spanish was the hardest language to learn from “Lullaby.” Jackson said, “I speak Korean, English, and Chinese, so recording the title track in those languages was okay. Spanish was so hard, but I did enjoy myself.” Present: YOU is available now, so go get those songs and add them to your playlists ASAP! It’ll be the best decision you’ve ever made.