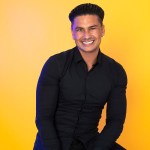 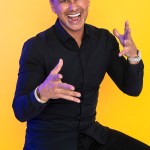 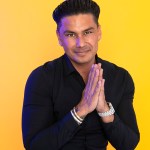 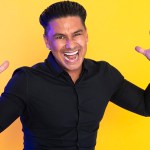 Things are bound to get heated on this week’s episode of ‘Jersey Shore: Family Vacation’ because Angelina is back! In previews ahead of tonight’s episode, JWoww isn’t happy about her enemy’s return… but Pauly D is! Here’s what he told us about what’s to come!

Angelina Pivarnick, 32, is back! The controversial former cast member of Jersey Shore returns to Family Vacation and stirs up trouble on tonight’s (September 13) episode! As seen in previews, Jenni “JWoww” Farley, 32, is seen putting Angelina in a headlock, which was pretty much no surprise seeing as they’ve been feuding for quite some time now. As you may know, their rift started after Angelina left the shore house in season 1 back in 2009. Angelina later added fuel to the fire when she took to Instagram tagging Jenni in a picture as a, “Jersey Whore.” So, while Jenni isn’t trilled about Angelina’s return, one person is — Pauly D!

In fact, the DJ, 38, is “glad” the “Staten Island dump” is back, he told HollywoodLife.com EXCLUSIVELY when he visited our New York City offices on September 10. “The house just got a little dirtier,” he said [laughing] about Angelina’s return. “We tell her to her face that she’s dirty and she’s cool with it. — She knows,” he continued, adding that Angelina’s hygiene isn’t up to par with the rest of the housemates. “She doesn’t shower in three days, and she’s like, ‘I’m good I have this spray.’ She’s a piece of work. I’m glad she’s back because it’s the prank that keeps on pranking,” he said.

Pauly later said that the cast is still filming season two of Family Vacation, and even teased that they will take a trip back to New Jersey to film. “We go to the Seaside house! That was the first time I’ve been there in six years,” he revealed. “I walked back into that house and it’s the same, the same smell, nothing has changed. Not new wallpaper, not a new picture; There might be the same sheets. We visit the shore store too!” The cast will also film Mike “The Situation” Sorrentino‘s wedding later on down the line. 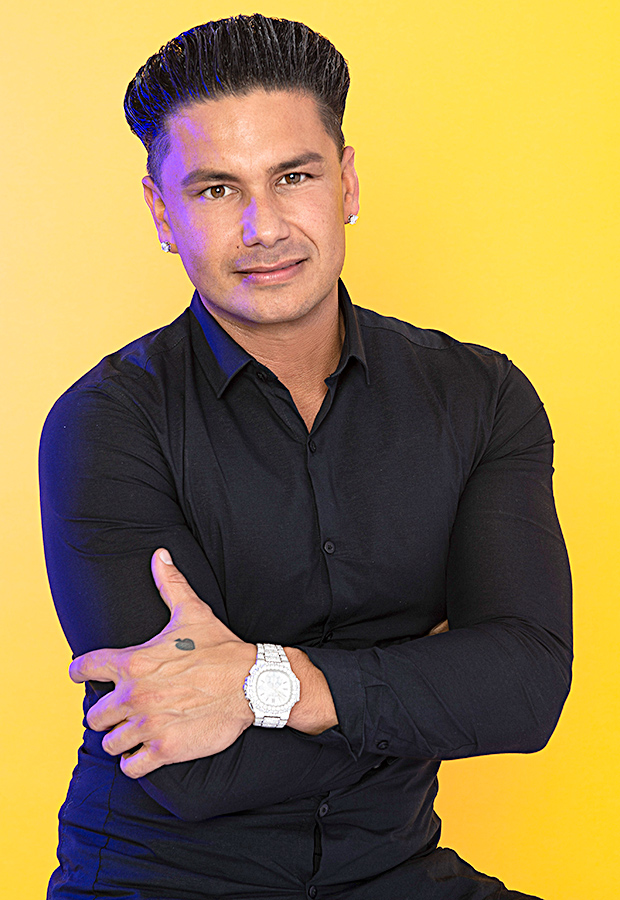 Pauly D stops by the HollywoodLife offices in New York City on September 10, 2018.

After you catch Jersey Shore: Family Vacation on Thursdays, you can see Pauly on Marriage Bootcamp on Fridays by tuning into WeTV! The show documents his tumultuous relationship with his now ex-girlfriend, Aubrey O’Day, 34. “You get to see why that relationship didn’t work and you will see why,” Pauly teased. “It was a rollercoaster and that’s why it’s better that we didn’t keep the relationship going. You’ll see how rocky it got.”

“It was cool to do this because it’s different from what you see on Jersey Shore with me being single. I got to learn why I didn’t want to be in that relationship,” he continued.