It has been a minute since we’ve seen Ashlee Simpson on a reality TV show, and now she and her husband Evan Ross will be taking their lives to the small screen on E!’s new series Ashlee + Evan. As they prepare to have their day-to-day documented, the pair chatted with HollywoodLife.com about their decision to do the show, and how their love has remained so strong for the last five years. “We really do like each other!” Ashlee giggled on the HollywoodLife podcast. “We know each other really well.” “It’s love. I don’t know how you even explain that,” Evan said of their beautiful bond. “One of the bigger things, even the reason why we did the show and also work together, was because we wanted to keep the family together. I think a lot of times in this industry when you’re working, you’ve got to separate.”

Evan, who is the son of musical legend Diana Ross, knows this well, but recalls that he and his siblings always traveled with his mom, and it was important for his family to do the same. “My mom really made it work, and I think it was so special how she did that. I truly think that even though we bounced around a lot and we had sometimes tutors, that experience to me of traveling was better than being stuck at a school,” the Star actor added. When it came to deciding whether they should do the show, Ashlee, who of course, starred on MTV’s The Ashlee Simpson Show in 2004, was a little nervous. “When it was time to go, I was definitely like, ‘Oh my God, I can’t believe we’re doing this…'” she said. “But, when you sign onto to do it, you have to come with an open heart and if you’re doing this, you really have to be your most authentic self and just let things happen. We did that.”

Not only will we see Ashlee and Evan live their lives as parents to their daughter, Jagger, and Ashlee’s son from a past relationship, Bronx, but we’ll also get a glimpse of the couple in-studio together creating their album of duets! “We had planned on doing music together. It was something that we always did in our relationship, and as we did sit down to focus on our album, we were documenting it,” Ashlee explained. “We were documenting it and we started realizing that a lot of the inspiration of the songs were coming from our life and being in love and having children and all this kind of stuff. We wanted to share kind of the process of it but not just in the way that you get to see us just in the studio. Actually getting to know our world and our lives,” Evan continued. 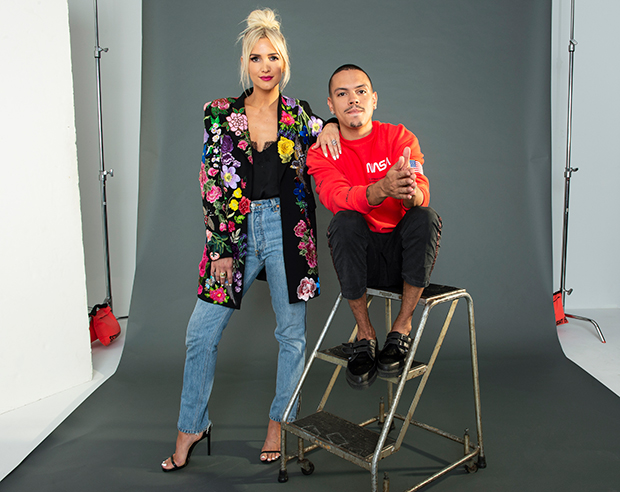 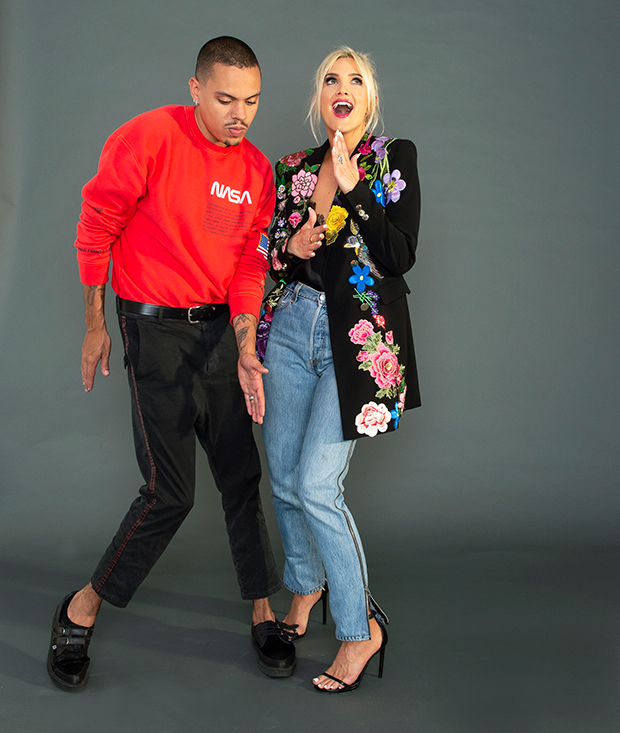 We can’t wait to hear the full thing! Ashlee and Evan will be releasing one of their duets with every episode of Ashlee + Evan, with the first being today, Sept. 7, titled “I Do.” Their full album will be out later this fall. Tune in every Sunday at 10 PM ET to watch Ashlee & Evan on E! And, listen to our full interview on the HollywoodLife podcast!