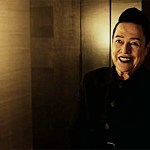 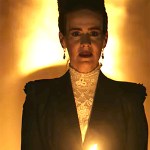 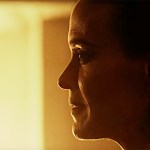 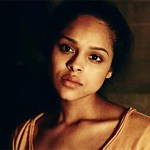 ‘American Horror Story’ season 8 is ready to scare the daylights out of you. The first full-length trailer has arrived, and the ‘Murder House’ and ‘Coven’ crossover is going to blow our minds.

In the wake of the apocalypse, Cordelia has created Outpost 3. No one can leave for fear of radiation contamination. “It’s our world now, to remold as we see fit,” she says in the trailer. But she’s going to have some trouble with Michael Langdon. “What do you think?” Michael asks Kathy Bates’s mysterious character. She replies, “Hail Satan.”

A teaser was released one day before the trailer dropped. “It’s the end of the world,” Michael says in the teaser, which is filled with glimpses of destruction. The teaser also includes Madison’s iconic line from the third season: “I bet you thought you’d seen the last of me.”

For the most part, creator Ryan Murphy has been super secretive about what the eighth season of the iconic horror franchise will entail. Ryan is the king of cryptic, that’s for sure! He always keeps us on our toes! The show has already been renewed for a ninth and tenth season. American Horror Story: Apocalypse premieres Sept. 12 on FX.