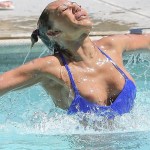 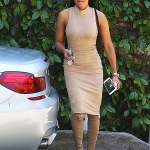 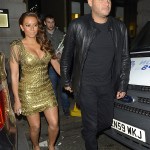 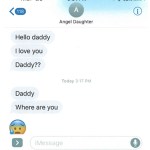 Uh oh! Mel B and Stephen Belafonte may have joint custody of their kids at the moment, but he’s going for the whole hog in his hearing today. We’ve got all the details on his claims.

Mel B, 43, is headed to rehab after this season of America’s Got Talent winds down in September — and her ex Stephen Belafonte, 43, wants to be granted temporary sole custody of their two kids Madison, 6, and Angel, 11, while she’s gone. The TV producer, who tied the knot with the former Spice Girl in 2017, went to court on Aug. 31 with documentation to prove that she wasn’t fit to raise their daughters. He didn’t hold back one bit, especially when it came to the declaration from Russel Updegraff, who has taken care of their kids before, according to TMZ. His comments claimed that Mel drank alcohol all day long and would often pass out and wake up angry, even turning abusive towards her older daughter from shaking her to digging nails into her skin.

Mel showed up to court as well, so we’re anxious to find out whether Stephen is granted temporary sole custody based on these claims. He and Mel have been butting heads for years now in their messy divorce, and this isn’t the first time that either one has made claims like this about the other. Who could forget when Mel filed court documents on March 1 saying that Stephen had showed Angel and Madison videos of ISIS beheadings when she wasn’t around? And not a week later when Stephen was trying to get visitation rights, he said that his ex had a drug and alcohol problem that led her to walk into doors and get other bruises she claimed were a result of domestic violence.

These two give us whiplash! With all of their back and forth, it’s impossible to keep track of the truth. But whether Stephen’s newest claims about Mel are true or not, we hope that she gets the help she needs at rehab next month and that her daughters get the best care possible while she’s there.