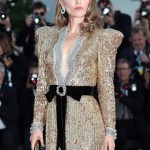 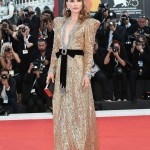 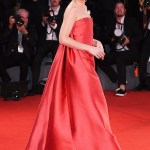 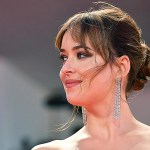 While Taylor Swift is in the midst of her Reputation stadium tour, her boyfriend Joe Alwyn hit up Italy for the Venice Film Festival on Aug. 30. But will she join him for the glamorous weekend?!

Joe Alwyn looked quite handsome when he attended a photo call for his film, The Favourite, at the Venice Film Festival on Aug. 30. The actor kept it fairly casual in a pair of black slacks and a white polo shirt, while also wearing sunglasses to take pictures with his co-stars outside. He stood next to Emma Stone for the photo op, but they were also joined by Nicholas Hoult, Olivia Colman and Yorgos Lanthimos. Unfortunately, it seems like his girlfriend, Taylor Swift, was not able to join him for the event.

Taylor is currently on tour promoting her album Reputation, and she has shows on Aug. 31 and Sept. 1 in Minneapolis. With her previous show in Detroit on Aug. 28, there wasn’t much time for her to hop on a plane to Italy and support her man in person at his premiere. Of course, the two have been extremely private and low-key about their romance since they got together almost two years ago, so even if Taylor is in Italy with Joe, it’s not likely that we’d see any photos of them together.

In fact, the lovebirds have only been photographed together on a handful of occasions. Most recently, they were spotted holding hands in London. Earlier this summer, they frolicked on the beach in Turks and Caicos in their bathing suits, but just a few pics were snapped. However, Joe has been spotted in the crowd at several Reputation tour shows. 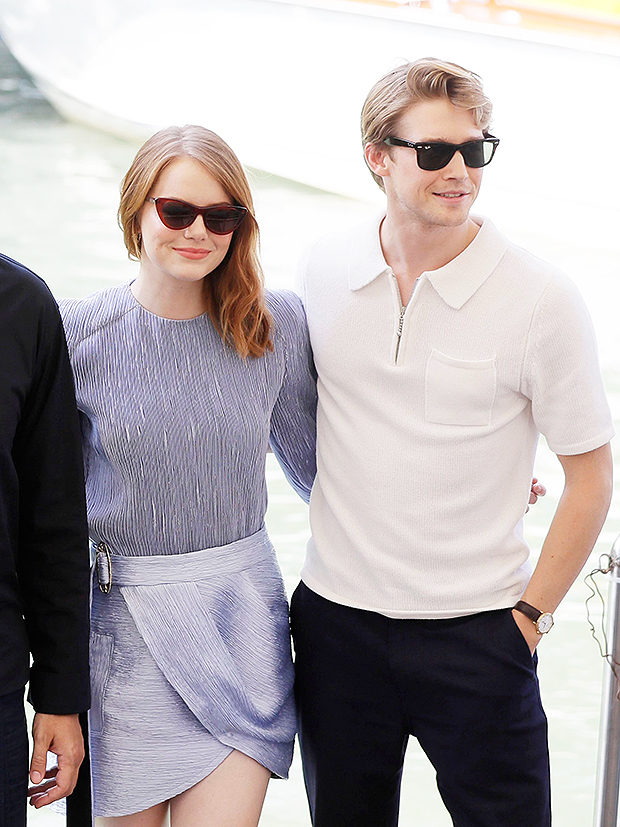 Taylor started dating Joe on the down-low in Oct. 2016, just weeks after she split from Tom Hiddleston. However, news of the relationship didn’t go public until more than six months later. Taylor rarely talks about her man publicly, but it’s clear from the songs on Reputation that she is VERY much in love!