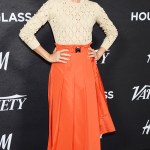 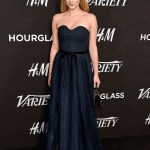 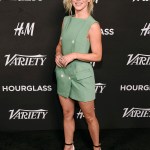 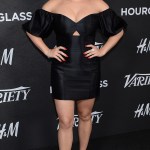 It was couples night out for Sarah Hyland and Ariel Winter, who were joined by their BFs at ‘Variety’s Young Hollywood event! Sarah and her man, ‘Bachelor In Paradise’ alum Wells Adams sipped cocktails, while Ariel and Levi Meaden cozied up!

Modern Family co-stars Sarah Hyland, 27, and Ariel Winter, 20, turned Variety‘s Power Of Young Hollywood Event sponsored by H&M into their very own date night on August 28! Sarah and her boyfriend, Bachelor In Paradise alum, Wells Adams, 34, along with Ariel and her actor boyfriend, Levi Meaden, 30, all took over a table together near the upper bar inside Sunset Tower Hotel at the annual event. “Ariel and Sarah posed together for a selfie and then dragged their boyfriends into the pic for a group pic,” an eyewitness inside the event tells HollywoodLife.com EXCLUSIVELY!

“Sarah and Wells both sipped drinks — white wine for Sarah,” the insider reveals, adding that Ariel and Levi both refused cocktails when they were offered. However,we hear they did indulge in the warm chocolate chip cookies that were on hand. “Levi was very protective of Ariel and kept his arm around her most of the time,” the insider continued.

Meanwhile, the female co-stars took the opportunity to ensure their men got to know one another. “Ariel and Sarah seemed very intent on making sure their boyfriends got to know each other. Sarah was clearly very proud of her man, she was beaming all night.” The insider noted that the couples were dressed to the nines. 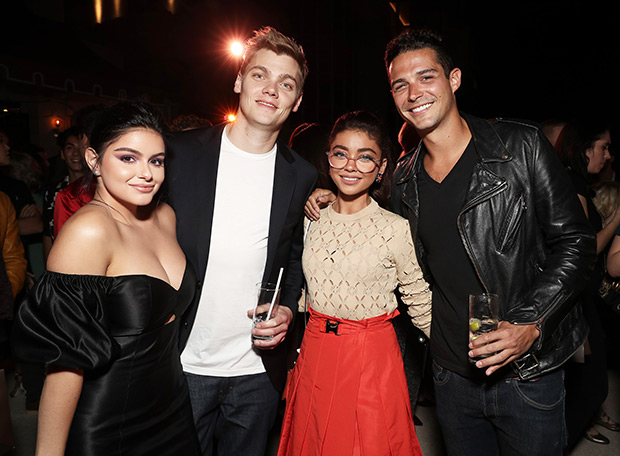 (From left to right) Ariel Winter and Levi Meaden, with Sarah Hyland and her boyfriend Wells Adams at Variety’s Power Of Young Hollywood at Sunset Tower Hotel on August 28, 2018.

Sarah and Wells stayed a bit longer, but then had to run home for a very good reason. “They stayed until 9 PM,” the witness reveals. “They were having a lot of fun. When they were leaving, she told her group of friends that they were heading home to watch the latest episode of ‘Bachelor In Paradise’ together.”