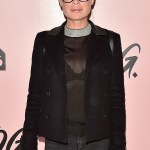 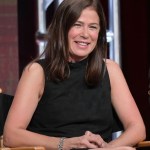 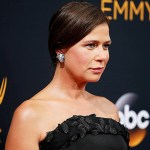 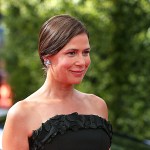 Former ‘ER’ star Maura Tierney found herself in one after getting hit by a car while riding her bike in L.A. We’ve got the details about the scary accident involving ‘The Affair’ actress.

Car-loving Los Angeles is a dangerous place for bicyclists, as actress Maura Tierney, 53, found out first-hand on Aug. 27. The Affair star was riding her bike near the beach in Marina del Rey when a car clipped her back tire, causing her to go tumbling hard onto the pavement. TMZ reports that “She complained to the EMTs she was experiencing back pain. Paramedics placed a neck brace on her and then put her on a stretcher,” where she was rushed to a local hospital. HollywoodLife.com has reached out to her reps to see how she’s doing and what her prognosis is after the scary accident.

Photos from lunchtime bike crash show Maura sitting up on the road while looking dazed. She’s barefoot and her sunglasses went flying. In another pic, she’s seen on a grass strip next to a sidewalk, lying down on her back trying not to move. The site reports that the driver of the car stayed on the scene and did not appear to be under the influence. Photos show Maura was conscious and alert while in a neck brace as she was placed into the ambulance.

The area where Maura was riding has a bike lane, so it’s unclear how the car would have clipped her cycle. She looked to be out for a casual ride as she was seen in a black long-sleeved shirt and a pair of cut-off jean shorts and flip flops that she fell out of when she went flying off her bike. In photos obtained by TMZ, the back wheel of her cycle is badly bent. The accident happened on busy Washington Blvd just a few blocks from the ocean, where a long bike path winds all the way up the beach from Marina Del Rey to Pacific Palisades. 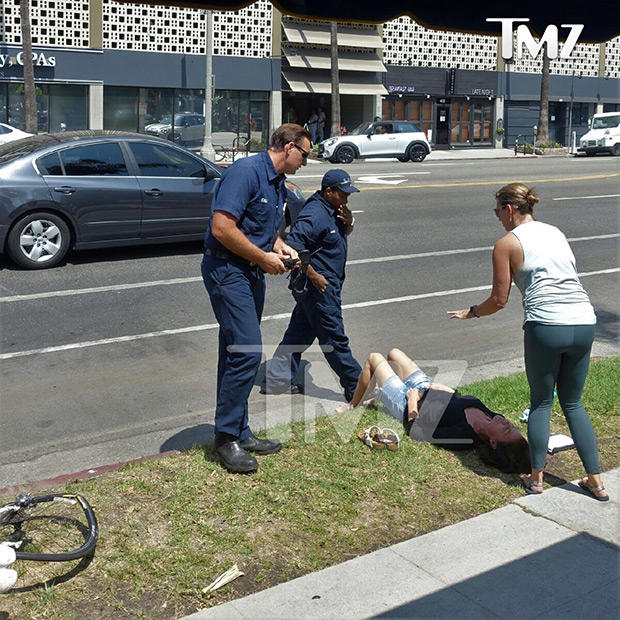 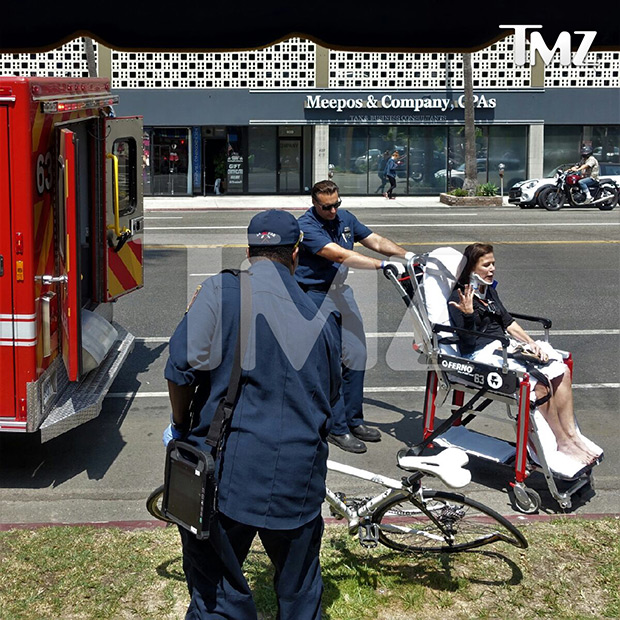 The longtime Hollywood fixture has starred on Showtime’s The Affair since 2014. She spent 10 years on NBC’s hit medical drama ER playing nurse Abby Lockhart. Maura’s also had roles on TV shows such as The Good Wife, The Whole Truth and Ruth & Erica. She can be seen in the upcoming film Beautiful Boy opposite Steve Carell, with the Oscar hopeful drama opening on Oct. 12.