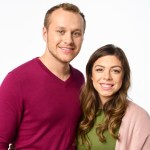 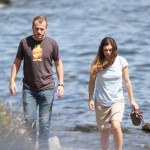 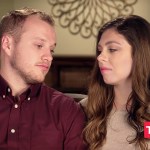 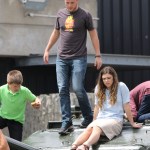 The internet thinks Josiah and Lauren Duggar secretly announced that they’re having a baby with this new photo! And, it’s what Josiah is doing in the photo that has fans asking if they’re expecting!

Are Josiah Duggar, 21, and Lauren Swanson, 19, expecting just two months after they tied the knot? — That’s what fans are questioning after the newlyweds posted two photos together, celebrating their 2-month wedding anniversary on August 26. “Can’t believe it’s almost been 2 months since I married my best friend!!!” the couple captioned two photos together on their joint Instagram page. While the first photo, which features the lovebirds smiling together, wasn’t alarming to fans, it was the second snap that stirred up the baby buzz.

In the second photo, Lauren is smiling and staring at Josiah, who is pictured looking down at her mid section. Fans immediately took notice of his pose and began a debate in the comments about a potential pregnancy. “They’re definitely pregnant,” one determined fan wrote. Meanwhile, others weren’t convinced, and even came to the couple’s defense, claiming they aren’t expecting. Now, while many have divulged their opinion on the matter, it’s Josiah and Lauren who we have not heard from.

As the speculation of a new Duggar pregnancy continues, Josiah and Lauren have not spoken out or confirmed anything. However, fans of the reality TV family are anxiously waiting for news of another Duggar baby. As you may know, pregnancy announcements within the famous family seem to be the norm. — Check out the mysterious snap below! 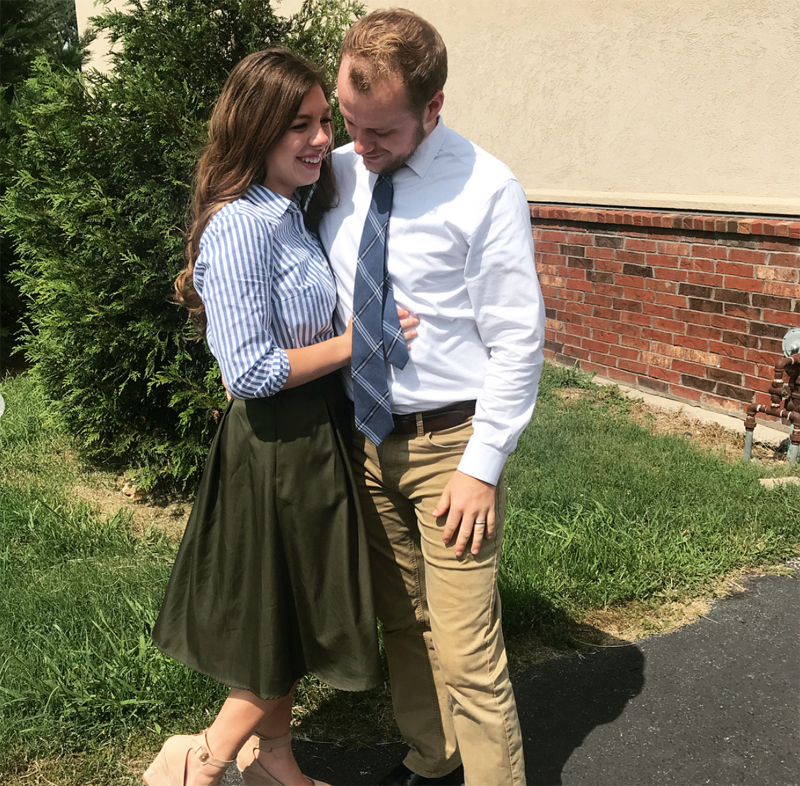 Josiah and Lauren wed on June 30, 2018 at the John Brown University Cathedral of the Ozarks in Siloam Springs, Arkansas. They recently returned from honeymooning in Austria. Josiah and Lauren first announced they were courting in January 2018, and got engaged just two months later.