‘Bachelor In Paradise’ season 5 has taken hotness to a whole new level. Since it’s summer in Mexico, the ladies of ‘BiP’ are usually wearing nothing but bikinis. Check out their sexiest bikini looks!

Since it is scorching hot in Mexico, the girls are often by the beach in bikinis. We don’t blame them! You have to stay cool somehow! Tia Booth, 27, Jenna Cooper, 29, Bibiana Julian, 30, Jubilee Sharpe, 27, Annaliese Puccini, 33, Krystal Nielson, 30, and more of the ladies love to try and beat the heat in sexy swimsuits. But they’ve been rocking bikinis since way before in Bachelor In Paradise. Their Instagram pages are straight fire! 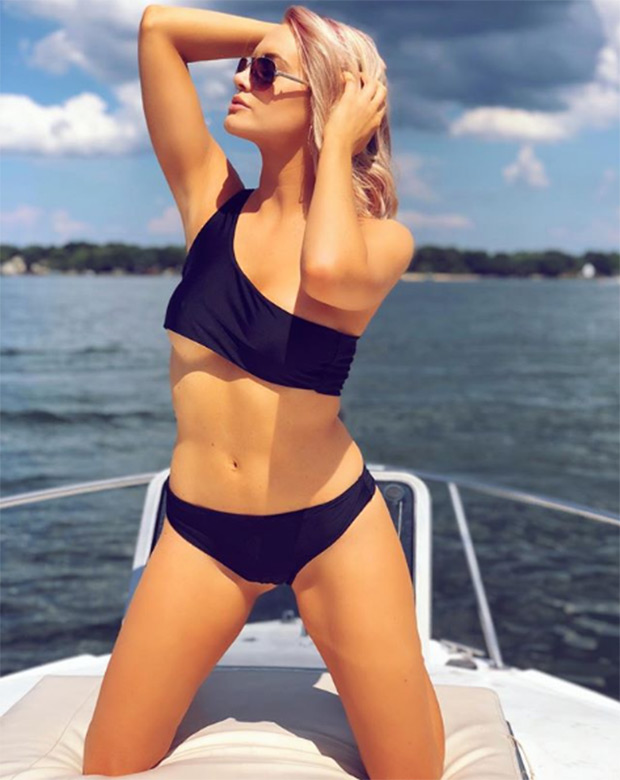 In addition to catching rays, these girls are also trying to catch feelings. They’ve all come to Mexico in hopes of finding love. Bachelor In Paradise actually has a pretty good track record of everlasting love — Jade and Tanner, Carly and Evan, and more. Many of the season 5 girls have already made connections and rekindled old ones. Tia and Colton Underwood, 26, have decided to give their relationship a second chance, while Jenna and Jordan Kimball, 26, have really hit it off.

The season is far from over, so you can expect the drama to increase, but the girls will still be slaying in bikinis. The blazing temperatures aren’t going anywhere. Check out all the hottest bikini photos in our gallery now. Bachelor In Paradise season 5 airs Mondays and Tuesdays at 8 p.m. on ABC.