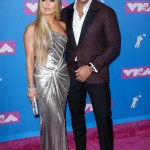 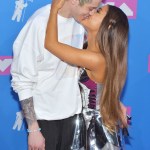 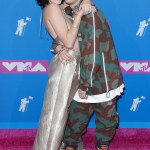 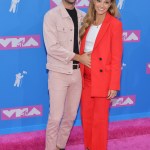 Aww! Noah Cyrus and her boyfriend, Lil Xan, made their red carpet debut as a couple at the MTV Video Music Awards on Aug. 20, when they engaged in some hot PDA! See the pics, here.

Love was in the air during the MTV Video Music Awards on Aug. 20, when Noah Cyrus, 18, and Lil Xan, 21, made their red carpet debut as a couple! Hot off the heels of releasing a new duet together — yes, they already have a song together — the super cute duo wrapped their arms around each other and shared some kisses as they posed for photographers. Then, Miley Cyrus‘ younger sister stuck her tongue out, as though she wanted to lick Lil Xan’s face. We’re not exactly sure why she wanted to do so, but hey, whatever floats her boat, right?

As we told you earlier today, the couple released their first single together, “Love Or Die”, so they must have felt that appearing at the MTV VMAs would be the perfect opportunity to plug their new song. And this was after Noah told the world that she met Lil Xan after he slid into her DMs. “Xan slid into the DMs. It works people,” Noah shared with E! News on the Teen Choice Awards red carpet on Aug. 12, before adding, “Actually, it didn’t work. He DMed me like in February and I didn’t see it for months and then I saw that he was following me and I was like, ‘Lil Xan, cool, he’s following me. I’ll follow him back.’ And then I saw his DM and we’re just hanging out making music.” 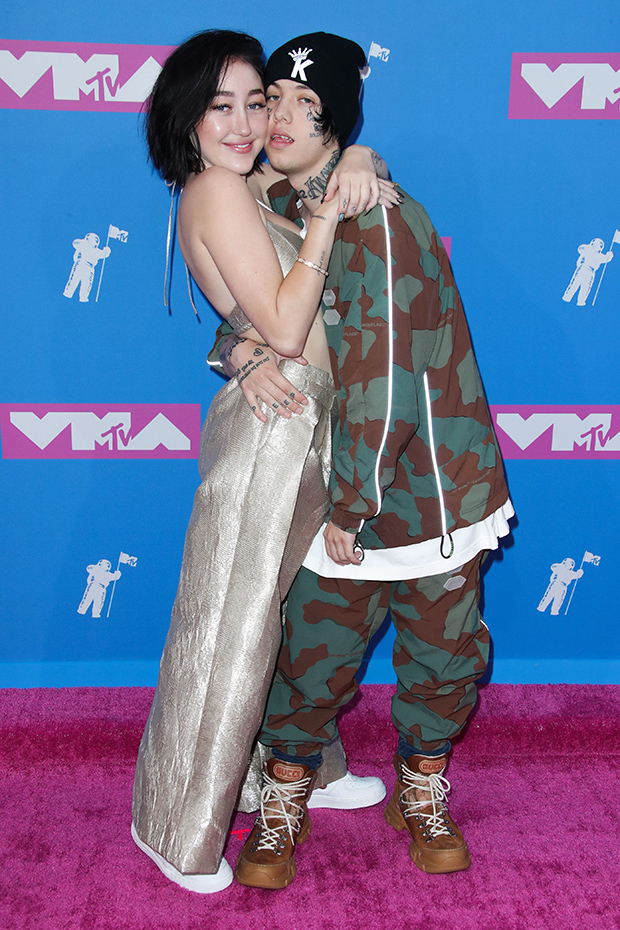 Aren’t they so cute? They’re really adorable, but they weren’t the only couple to walk the red carpet together. Ariana Grande and her fiance, Pete Davidson also shared a passionate kiss at the MTV VMAs on Aug. 20 — their first carpet as a couple as well, despite already being engaged.

Want to see more couples that walked the carpet together? Check out our gallery above.