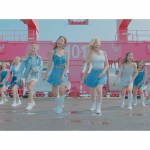 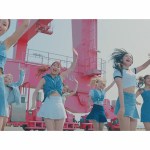 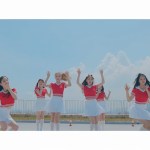 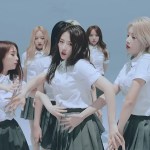 Loona has arrived! The K-pop girl group made their formal debut with the release of their amazing music video ‘Hi High.’ Fans have taken over Twitter to show their love for Loona!

As soon as the music video was out, fans couldn’t help but voice their reactions. One fan tweeted, EVERYONE RAISE FOR THE NATIONAL ANTHEM #HIHIGH.” Another tweeted, “SAY HI TO THE SONG OF THE YEAR #HiHigh #LOONADebut.” A fan also tweeted: “I love LOONA oh my god #HiHigh is so good and beautiful and nostalgic and fast I’m so happy goodnight.” We feel the same!

The girls spoke at a press conference after making their debut and talked about the making of the all-girl K-pop group. “It took us two years starting with our first member to our full group,” Heejin said, according to Metro. “I’m full of emotions, excited, and nervous. As it took us a long time, fans waited for a long time. I want to show a better image moving forward.” Yeojin also gushed about the girls in the group. “Since it’s the full group debut which all of the members wished for, I’m very happy,” she said. “The synergy we can only get when all 12 members are together is incredible.”