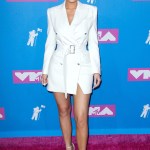 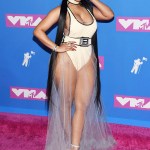 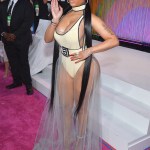 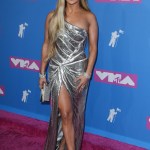 Is there a red carpet Kylie Jenner hasn’t slayed? The answer: no! The mom and makeup mogul wowed on the 2018 MTV VMAs pink carpet in a super hot white dress.

Kylie Jenner has done it again! The 21-year-old made the MTV Video Music Awards pink carpet her own personal runway with her dynamite look. She kept us waiting, but we totally didn’t mind! The new mom kept things simple and classy in a white coat dress. She looked like the hottest businesswoman we’ve ever seen! Then again, she is on track to become the youngest self-made billionaire! Kylie showed off her long legs in this hot look. Her blonde hair was pulled back into a low bun. She topped off her VMAs look with a nude lip and a dramatic eye. Can you believe it’s been less than a year since Kylie gave birth?

Kylie walked the pink carpet solo and without her boyfriend, Travis Scott, who is performing during the show. But they’ll be sitting side by side during the ceremony! This would have been the couple’s second red carpet of the year. Kylie and Travis made their red carpet debut at the 2018 Met Gala and totally stole the show. Kylie slayed in a strapless black gown with a cutout above her abs. The fashion event took place only 3 months after Kylie had given birth to their precious baby girl, Stormi Webster. 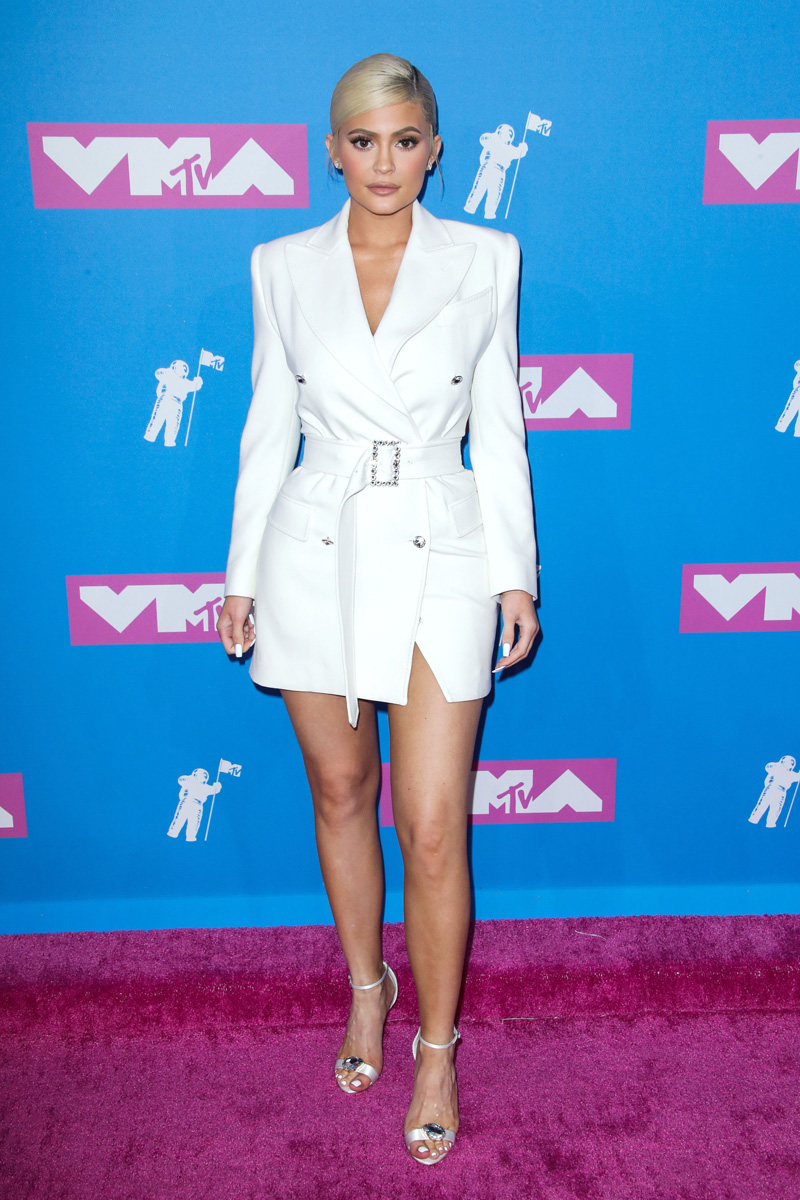 Kylie is no stranger to the VMAs. The makeup mogul made her first appearance at the 2014 show in a gorgeous long-sleeved black gown. She returned a year later wearing a sexy nude micro-mini dress by Balmain. She made a fashion statement once again at the VMAs. Kylie is the only KarJenner attending the 2018 VMAs, so she made sure to rep the family in style! Slay, Kylie, slay!