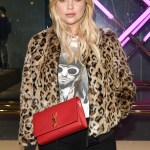 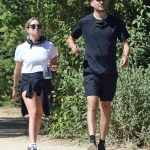 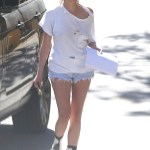 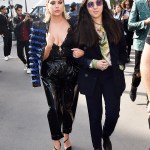 Days before Ashley Benson and Cara Delevingne were spotted PDAing at the airport, Ashley may have subtly confirmed their romance with a sexy Instagram selfie. See the pic here!

Ashley Benson’s most recent Instagram post is a smoldering, close-up selfie of herself — but it’s her necklace that’s really caught our eye! One of the chains around the actress’ neck features the letters ‘A’ and ‘C,’ and now that we’ve seen photos of Ashley kissing Cara Delevingne, we can’t help but wonder if those letters are in reference to the girls’ names. Could Ashley really have been rubbing her romance with Cara in our faces this whole time!? In looking back at her recent pics, you’ll see that she’s actually been wearing the jewelry for WEEKS now!

Somehow, Cara and Ashley were able to keep their relationship out of the public eye for quite some time, but that all changed on Aug. 14, when photographers caught them kissing at Heathrow Airport in London! The ladies were not shy about being affectionate with one another, and they looked SO happy together. Cara and Ashley were actually first linked when they were spotted holding hands in April, and then Ashley posted a selfie of them together in May, these kissing pics sealed the deal that things are definitely more than platonic between the two!

“Cara is getting serious about Ashley, and says she’s in love,” an insider told HollywoodLife EXCLUSIVELY. We also heard that Cara is planning on introducing Ashley to her family during their trip to the U.K.! 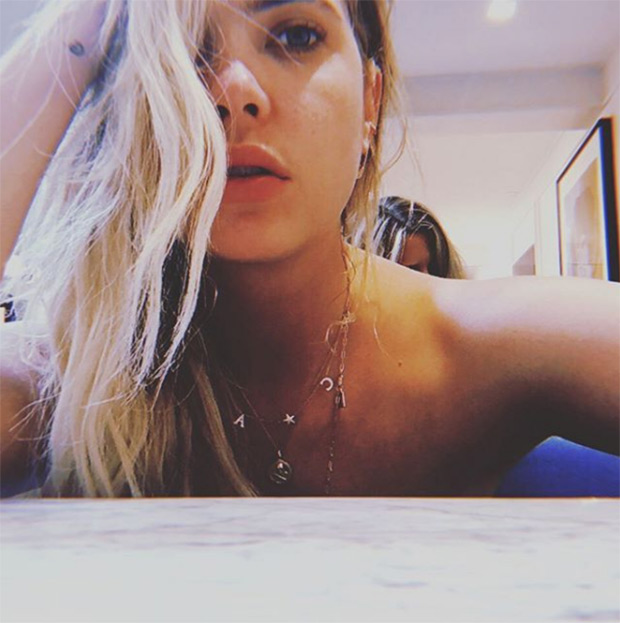 Cara was previously romantically linked to stars like Michelle Rodriguez and St. Vincent, who she dated for about a year and a half until Sept. 2016. She was also rumored to be dating Paris Jackson earlier this year, but Paris confirmed that they were just friends. Meanwhile, Ashley was in an on/off relationship with Ryan Good for years before they finally split in 2016.