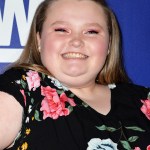 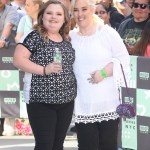 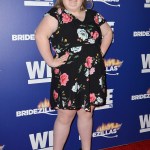 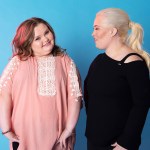 Alana ‘Honey Boo Boo’ Thompson was seen crying after attending ‘Dancing with the Stars Jr.’ rehearsals in L.A. on Aug. 11 and it may be an indication of difficulties she’s having in preparation of the competition.

Oh no! Alana “Honey Boo Boo” Thompson, 12, looked majorly upset on Aug. 11 when she was seen in tears while walking around CBS Studios in Los Angeles, where she is currently rehearsing for her upcoming appearance on Dancing with the Stars: Junior. The reality star was accompanied by her mother, June “Mama June” Shannon, 39, as she held her phone and wiped tears away from her eyes. Although it’s not clear whether or not she was crying about the rehearsals, Honey was definitely dressed for an active afternoon in a t-shirt and shorts. Perhaps things are not going well as she prepares to compete on the popular show? It’s possible, but we certainly hope she wasn’t physically hurt or stressed too much during the practice sessions!

Despite the emotional moment, Honey has quite the sweet deal for agreeing to compete on the show. Just for signing up, she’s already promised a whopping $50,000 and the longer she’s able to stay on throughout the competition, the more money she’ll receive. For example, if she can make it to episode 3, she’ll get $10k, to episode 5, another $15k and if she goes on to the finale, she’ll get another $20k! That’s not too bad for someone who’s still just a kid.

In addition to Honey, Dancing with the Stars: Junior will feature Stuck in the Middle actress Ariana Greenblatt and black-ish‘s Miles Brown. This season will be the first time the season pairs celebrity kids with professional junior ballroom dancers so it’s sure to be challenging. The show will have its two-hour season premiere Oct. 7 at 8:oo pm EST on ABC. 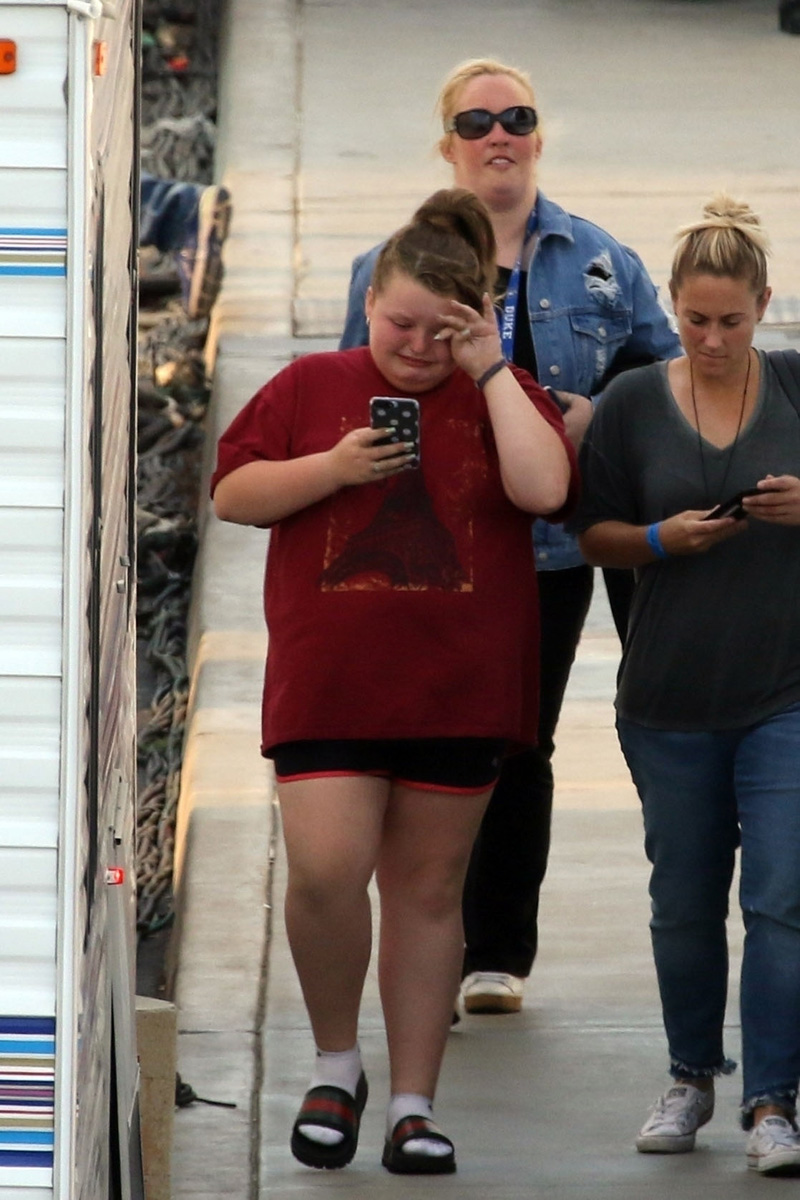 We can’t wait to see Honey try and compete her way to the top in the exciting reality series and we wish her the best of luck. We’re sure with a lot of hard work, practice and determination she has what it takes to win the competition!