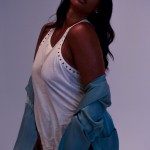 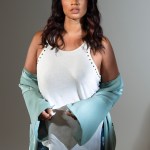 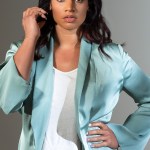 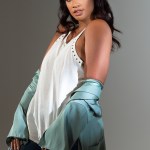 We caught up with ‘OITNB’ star, Dascha Polanco, about what her character, Daya, is up to in season 6, what she’s learned from starring on the show and SO much more. Listen to the EXCLUSIVE HollywoodLife podcast interview here!

Dascha Polanco’s character on Orange Is The New Black, Dayanara Diaz (Daya), has gone through a LOT, and it’s definitely catching up to her in the show’s sixth season, which premiered on Netflix July 27. After being forced to give up the baby she gave birth to in prison, Daya went on a downward spiral, leading her to shoot C.O. Thomas Humphrey during a prison riot in season four. “Dayanara has lost aeverything,” Dascha explains to HollywoodLife EXCLUSIVELY in a podcast interview. “I think that once you’ve given birth to a child and you’re not able to hold your child, you’re stripped of that right to parent your child, you don’t have much more to lose.”  LISTEN TO OUR FULL PODCAST INTERVIEW WITH DASCHA HERE.

She adds that she feels Daya went through some “postpartum depression” after having to give up her baby, which is what led her to the breaking point. “It’s just very unexpected breaking points, and when you have a mental break, it could happen at any moment,” she says. “When you have these circumstances thrown your way and you have no support. There’s no support system there.” The guilt of shooting CO Humphrey eventually caught up to Daya, and she turned herself in during season five. Now, Dascha reveals that Daya and the rest of the show’s characters will have a whole new set of obstacles to face in a maximum security prison during season six.

“You’ll see a lot of things being pushed to the limit,” she teases, regarding the sixth season. “And by things, I mean loyalty, friendships, substance abuse, abuse of power, transgender, immigration. The writers…they have this chemical composure to writing and sticking to relevant times. And I think that’s what attracts the audience — they feel like they’re living in the present while they’re watching the show.” 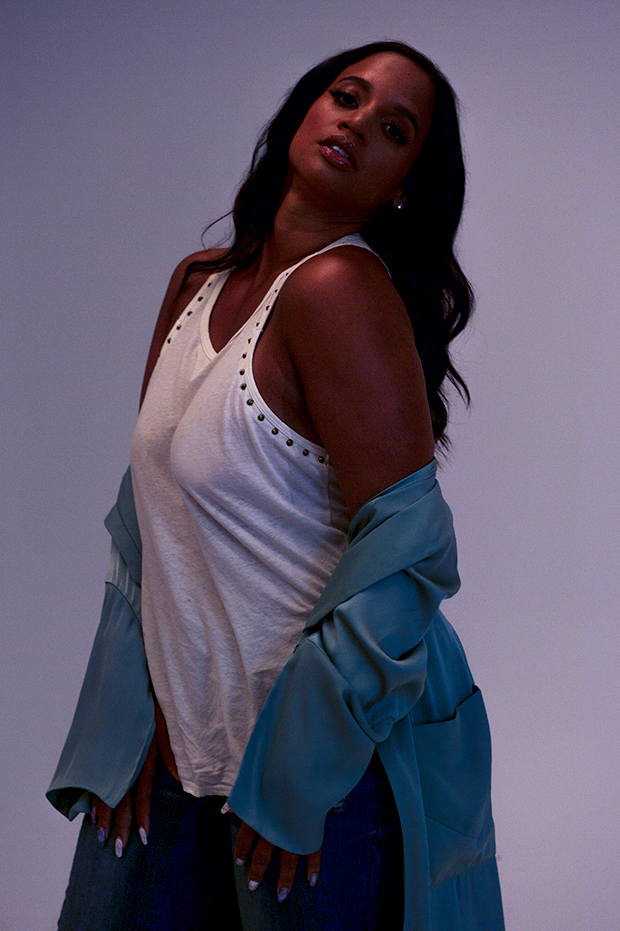 Meanwhile, Dascha also admits that playing Dayanara for six years has given her a new perspective on her own life. “I’m learning how quickly things could flip from one moment to another,” she admits. “As quick as like — one day we’re alive and the next day we’re dead.” Orange is the New Black is available to stream in its entirety on Netflix!