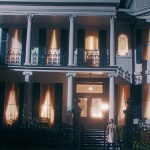 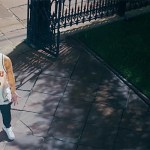 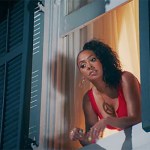 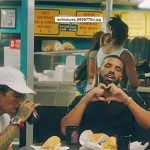 Kiki, do you love me? The video for Drake’s ‘In My Feelings’ is finally here, and let’s just say Drizzy did NOT disappoint! Watch it, here.

In case you live under a rock, Drake’s “In My Feelings” is the song of the summer, and he’s had everyone singing (& ad-libbing their own name into the lyrics). Now, the track has a visual to match! The 31-year-old rapper released the video for his hit single on Aug. 2, and fans are going crazy. Considering they already couldn’t get enough of the song, the video is almost too much for them to handle! Especially because is stars both La La Anthony and Phylicia Rashad! “In My Feelings” is just one of the 25 deep song list from Drake’s June 29 album release, Scorpion, but has proven to be a fan favorite. Watch the full 8-minute video above!

Before its release, Drake took to Instagram Stories on the night of August 1 to tease the official video for the single. “In My Feelings Video Tomorrow,” he said with a smiley face at the end. His post included two photos of Clair Huxtable from The Cosby Show, which really had fans wondering about the connection between the images and the video. It’s hard to believe we’re just now getting a video for “In My Feelings,” which has had us dancing for months, and has gone completely viral! The song has fans and musicians alike doing ‘the shiggy,’ which was inspired by dance moves from Shiggy himself. Celebs who have completed the challenge include Ciara, 32, and Russell Wilson, 29, Kevin Hart, 39, James Harden, 28, LaLa Anthony, 39, Lil Mama, 28, Angela Simmons, 30, Tinashe, 25, & more! Drizzy has all of Hollywood getting down!

The “In my Feelings” visual comes after the rapper already released the official videos for “Nonstop,” “God’s Plan,” “Nice For What,” and “Im Upset.” As the rapper continues to sit on top of the hip-hop music world, it looks like his haters have finally gone silent.