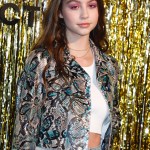 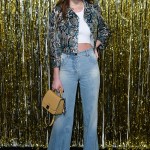 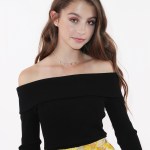 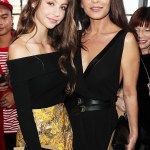 Catherine Zeta-Jones and Carys look stunning on the cover of ‘Town & Country’, where the 15-year-old admits she was bullied because of her dad, Michael Douglas’ age. Read her emotionally candid story…

Catherine Zeta-Jones, 48, and her daughter, Carys Zeta Douglas, 15, gave a rare and candid interview to go along with their new joint magazine cover. The mother daughter duo opened up about life in the spotlight, dealing with the madness of fame and ultimately, not being “sorry” anymore for their status in society. One part of the interview that stuck out was when Carys admitted that she’s gone through her fair share of bullying, all because of her famous father’s age. “People would be like, ‘Your grandpa’s here to pick you up,'” she confessed to Town & Country of her actor dad, Michael Douglas, who is now 73-years-old.

The young woman went on to uncover an emotional story about her first experience with Hollywood’s tabloid culture, which occurred just a few years ago when she walked into a drugstore. Upon entertaining the store, Carys came face-to-face with a headline that claimed her father’s cancer, which had been in remission, had returned. “There’s this picture of my dad and it’s like, Michael Douglas Cancer Again, Dying In a Month. I just started crying. I was like, ‘Why didn’t my parents tell me this?!’ Only it wasn’t true. People just always want a story to tell,” Carys recalled.

Zeta-Jonas then sounded off on scrutiny from critics. “My husband and I and my father-in-law live, and our family lives, in a world where you are going to be scrutinized,” she said. “It’s all out in the open, the good and the bad. Our kids know before anything comes out. We discuss what’s going on.” 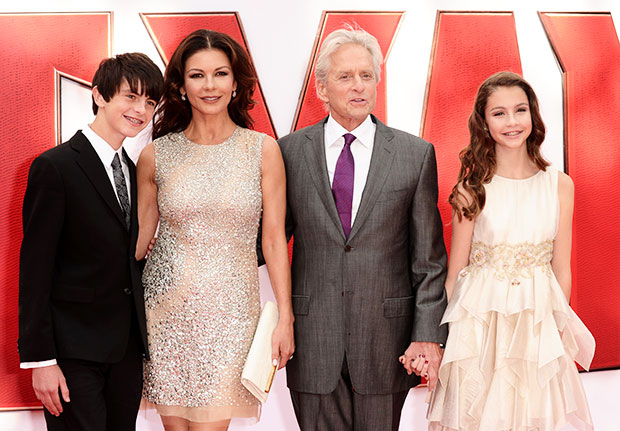 Carys later added that her parents have done an incredible job steering her in the right direction as a a kid growing up with famous parents. “My parents do a really good job of reality-checking me and being like, ‘Look around you. The life you have is extraordinary,’” she said.

Her mother then chimed in, adding that she it’s vital she teaches her children to be respectful. “What I instilled in my kids, and I’m very, very proud of it, is manners,” Zeta-Jones admitted. “There’s nothing worse than a privileged kid without manners. I drilled it into them like boot camp. The teenage years… She knows she cannot roll her eyes at me, or huff and puff around me. I never did it to my mother, and she’s not doing it to me.”