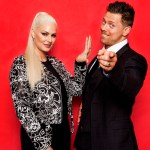 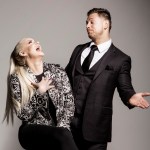 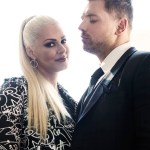 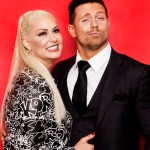 The Miz and Maryse are showing fans what their lives look like outside of the ring… & these days that includes a lot of dirty diapers & naps! The WWE duo reveal what has shocked them most since becoming parents almost 4 months ago!

The Rock, Brie Bella, and Hulk Hogan all could have warned you two, Miz and Maryse — once you have a kid, your time sleeping is precious! The WWE couple, and new stars of the USA Network show Miz & Mrs., revealed exclusively to HollywoodLife.com that they truly didn’t believe their friends warnings when it came to the lack of sleep that comes with a new baby! “I feel like everyone always tells you that you’ll be exhausted, and you just don’t believe it,” The Miz, whose real name is Mike, said. “We wanted to see a movie on a Friday night, and the movie was at 10:00, and we were like, ‘Oh, we can’t do 10:00!” Maryse explained. “We can’t do it, because we fall asleep. We would fall asleep during the movie, even if it was the best movie in the world. I fell asleep during Deadpool!” The Miz added.

The pair are bringing viewers into their new home in Houston, Texas, and introducing fans to a different side of their personalities — separate from their WWE characters. Their Tuesday night reality show will focus on The Miz and Maryse tackling parenthood, making a big move to the Lone Star State, and we’ll even get to meet their parents. “I think they’re gonna get their own spin-off, to be honest, and it’s gonna be really annoying to me,” Mike quipped. The couple added that they felt like this was the right time to welcome the cameras into their lives, with Maryse saying, “It’s not a show about drama, we just follow what we’re doing in our lives, and it’s full of struggles.” 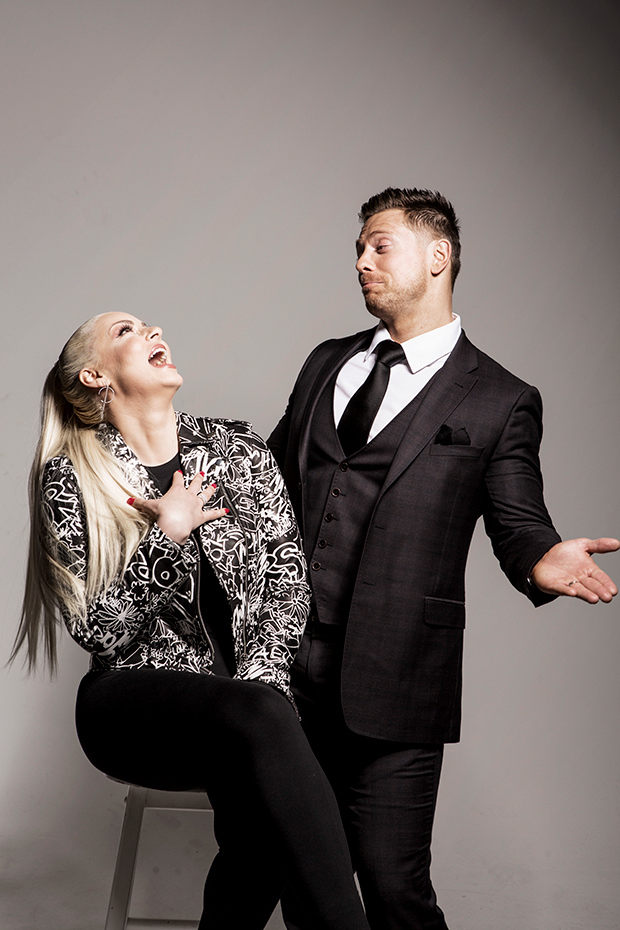 “We’re authentic, and if it has our name on it, we want it to be something we are proud of. And we are definitely proud of the product that we’re showing here,” The Miz said. You can watch Miz & Mrs. on USA Network, Tuesday nights at 10 PM ET!