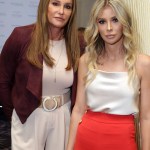 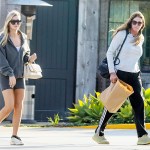 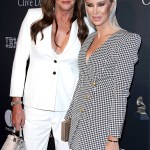 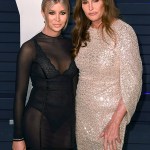 Caitlyn Jenner and her 21-year-old gal pal, Sophia Hutchinson continue to fuel romance rumors with their night out at the ESPYS on July 18! The pair even took an adorable selfie, where they looked closer than ever!

Caitlyn Jenner, 68, and Sophia Hutchins, 21, don’t seem to mind that the world thinks they’re dating. The rumored couple attended the 2018 ESPYS together in LA on July 18. Caitlyn took to Instagram to share a selfie with Sophia before they hit the Microsoft Theater for the 26th annual awards show. “Sophia and I off to the ESPY’s,” the TV personality captioned the shot. “Bringing back old memories of my first public outing. Life is good!” — Jenner’s caption referenced her July 2015 appearance at the ESPYS, where she made her first public appearance since announcing her transition earlier that same year. See the photo below!

Other photos from the show captured Caitlyn and Sophia, who were all smiles, in the audience. Caitlyn looked beautiful in a long-sleeve black velvet dress. She let he hair down with loose waves, with light eye shadow and a pale pink lip. Meanwhile, her rumored girlfriend, Sophia, donned a silk navy blue dress with thin straps and open-toe white stilettos. Sophia also let her hair down with effortless curls. Her glam matched her dress, as she sported blue eye makeup and a pale pink lip. 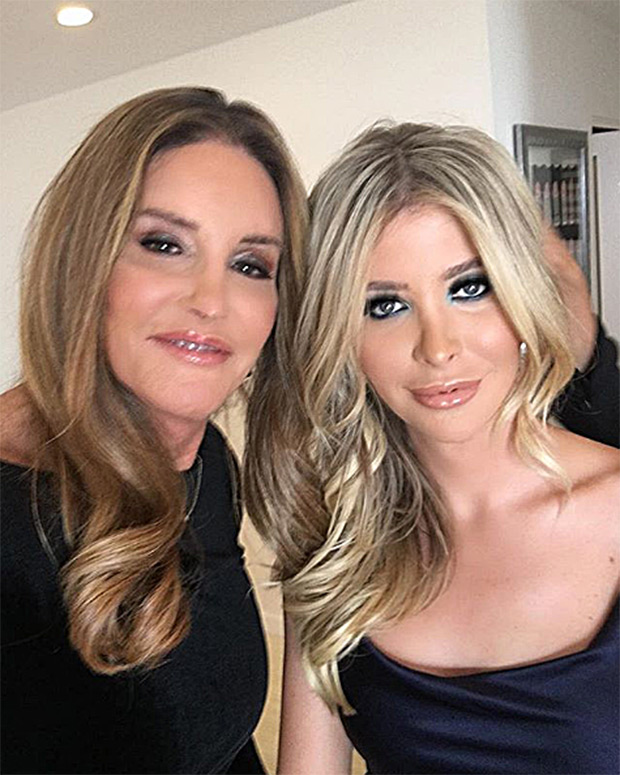 Caitlyn Jenner and Sophia Hutchins ahead of the 2018 ESPY Awards at Microsoft Theater in Los Angeles on July 18.

Caitlyn has been a regular at the ESPYS since she was honored with the Arthur Ashe Award for Courage for her athletic achievements and her struggles to come out as transgender in 2015.

The former Keeping Up With the Kardashians star and Sophia have been a rumored couple for months, frequently posting photos with one another on social media. Caitlyn and Sophia reportedly live together in the former Olympian’s Malibu home.