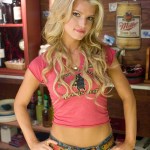 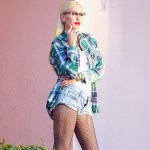 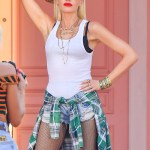 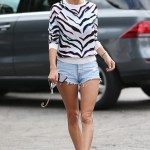 Move over Jessica Simpson, Queen Bey has taken the top spot as the sexiest mom in daisy dukes after posting some new hot pics!

Beyonce‘s boots were made for walkin’, and they’re doing just that around the world on her On The Run II tour! The mom of three looked smokin’ hot in a high-waisted pair of daisy dukes, a color-blocked button-up shirt and cat-eye red sunnies while posing for pictures the day after her show in Barcelona. In a close-up shot, Bey’s perfect booty was on display, showing the embellishments on the back of the shorts and her perfectly lifted butt cheeks! She is really feeling herself!

In true Beyonce fashion, the singer shared a series of photos of herself in this look, posing in what looks like a train station, before she heads to Paris for the next stop of her joint tour with JAY-Z. Bey’s sultry photoshoot comes in the midst of rumors that the 36-year-old is expecting a fourth child! According to fans at her show in Italy, the songstress rubbed her belly in a silver dress while performing, similarly to what she did when she announced her first pregnancy at the VMAs. Then, she prompted even more rumors when she mysteriously covered her tummy with the same bag she’s posing with in these new pics! Bey was also photographed in a flowing dress yesterday, after arriving in Cannes, and of course, that sent more people into a tizzy, claiming she’s definitely expecting! 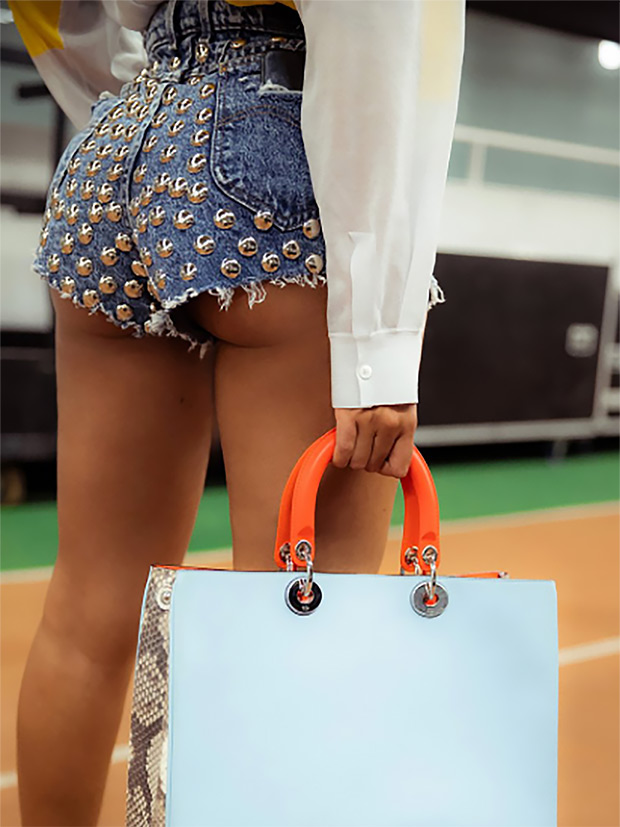 Still, in these new pics of the queen, her stomach looks totally toned and flat! Is she playing with us on purpose?! Also, it was just confirmed that Bey and JAY, plus Oprah, would be headlining the Global Citizens Festival in South Africa in December — which would put her in a similar position she was in when she booked Coachella two years ago and had to cancel because she was pregnant with twins! Would she do that again?! We’ll have to wait and see…