Dancing With The Stars pro Cheryl Burke was left heartbroken when her beloved father passed away in March of 2018. But an unexpected blessing has come out of it, as it turns out she finally got to meet her long-lost half-sister Ina. The 34-year-old wrote a heartfelt post to her Instagram account on July 9, sharing a selfie along with her younger sibling. “With my father’s passing came a lot of darkness but there was also a lot of light – I found my sister who I had never known. We recently met for the first time and it was such a surreal experience to walk into a room to meet and walk out feeling like we had known each other forever. In her I see the same drive and passion that our dad had and there’s clearly a major family resemblance. It may have taken 30 years to find each other, but I am so excited to have another sister for life,” she wrote.

Cheryl and Ina look so much alike, as both have dark hair and freckles.They also share the same nose and smile. Her late father Stephen Burke‘s genes are strong because the ladies don’t share the same mother. Cheryl’s mom is of Filipino descent yet the half siblings are dead ringers for each other. Her dad and mom divorced when Cheryl was only two, and he went straight on into a relationship with Ina’s mom. The pro-dancer told PEOPLE that her dad  made her aware of Ina’s existence years ago, but the two never had any contact until their father’s passing. They officially met in person on July 3 and Cheryl is now describing how it came about.

“I was a little nervous meeting face-to-face because you just never know. And then we met face-to-face and it’s like looking at yourself in the mirror,” she tells PEOPLE of Seattle resident Ina. “When you see someone on social media, you wonder do they still look like that? When I saw her in person, it was like looking in the mirror, like the freckles. We definitely look like our father.” 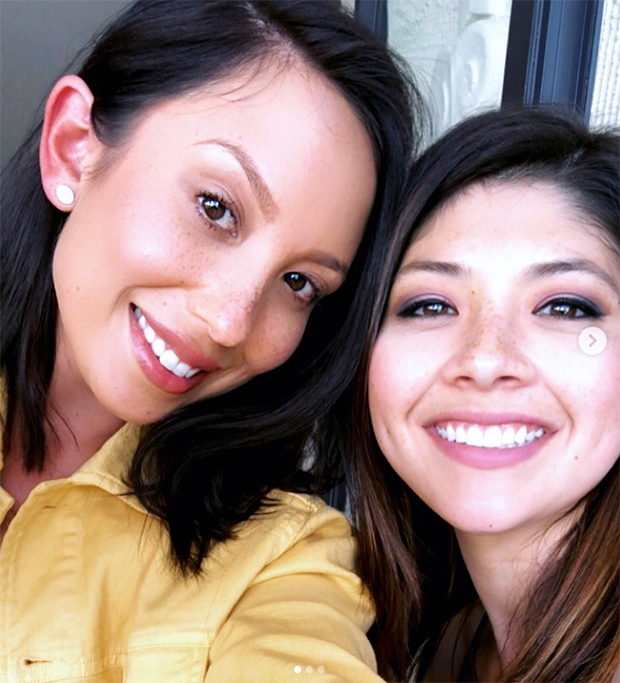 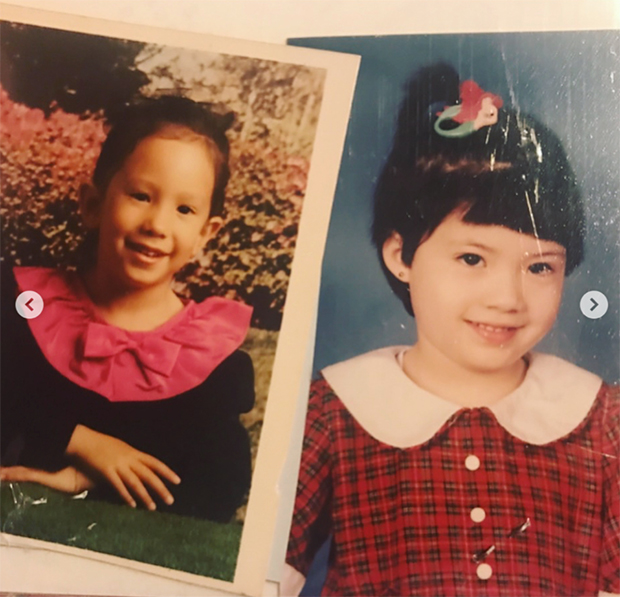 “My dad always told me I had a sister,” Cheryl continues. “He told me I have another sibling then I was a little caught off [guard]. It wasn’t jealousy, but I wished I was the only one, you know, that daddy-daughter feel. My father had a few different relationships and with that babies happen.”

Cheryl explains, “When my dad passed away, Ina couldn’t make it to my father’s wake in Thailand. But she reached out and wrote a long text message that was really sweet. I responded right away and said, ‘Thank you so much for reaching out. If there’s anything that I could do, I’m here for you.’ From then on, we’ve been texting and talking on the phone a lot.” Cheryl adds, ““My dad would be so happy. He really would be.”

Related: Teri Hatcher’s Husbands: Everything to Know About Her Previous Marriages & Who She’s Dating Now