Just days after Jen Harley was arrested for alleged domestic battery, the ex of Ronnie Ortiz-Magro spent some quality time with their baby daughter. Posting adorable pics of their little one, was Jen sending Ronnie a message?

Jen Harley, 31, and Ronnie Ortiz-Magro, 32, are not on the best terms, but that hasn’t stopped Jen from seeing their baby daughter Ariana Sky, who was born in early April. Despite her shocking arrest on June 25, the new mom made sure to bond with Ariana ASAP after her release, and the resulting pics are too precious! Ronnie, however, was nowhere in sight. It’s no secret Jen and the Jersey Shore star have fought over their little girl — perhaps she was trying to get Ronnie’s attention?

Taking to Instagram Stories on June 30, Jen posted images of the newborn decked out in glittery pink Converse sneakers in one clip and a pink onesie with a bow in her hair in the other. “Happy girl,” she captioned one of the videos. And just like the caption suggests, Ariana appears cheerful and happy to be with her mama! Meanwhile, Ronnie and Jen’s tumultuous relationship has yet to calm down. After all, Jen was taken into custody at the Clark County Detention Center in Las Vegas on June 24, according to inmate in-custody records, and she was arrested for alleged domestic battery.

The new mom allegedly beat Ronnie up and dragged him with a car. She made bail, which was set at $3,000, and a court hearing is scheduled for July 2. This wasn’t the first time the two have allegedly gotten physical though. For those who don’t remember, the pair got into a vicious social media fight at the end of May, which Ronnie later apologized for. They were reportedly fighting over their daughter, according to an Us Weekly source, and they ended up splitting soon after. 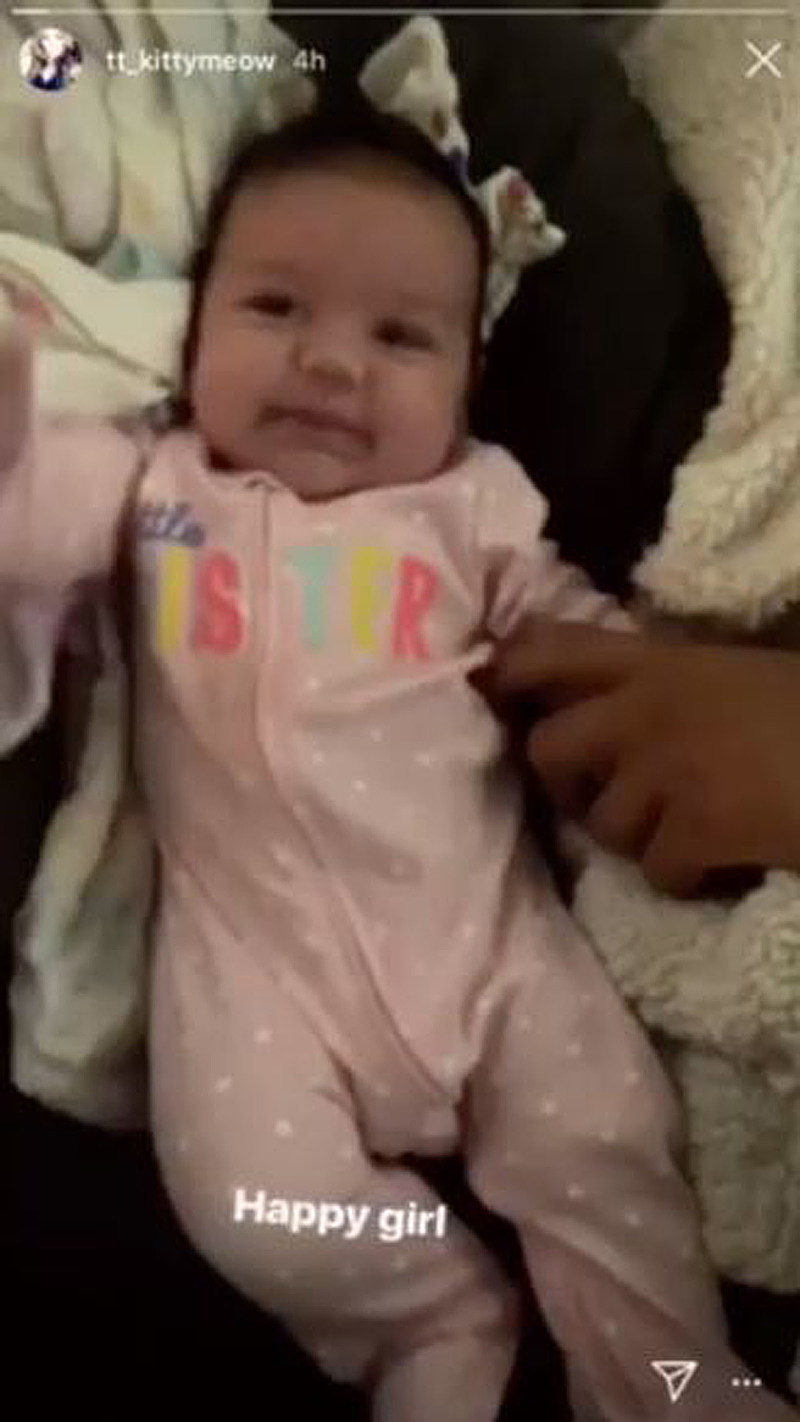 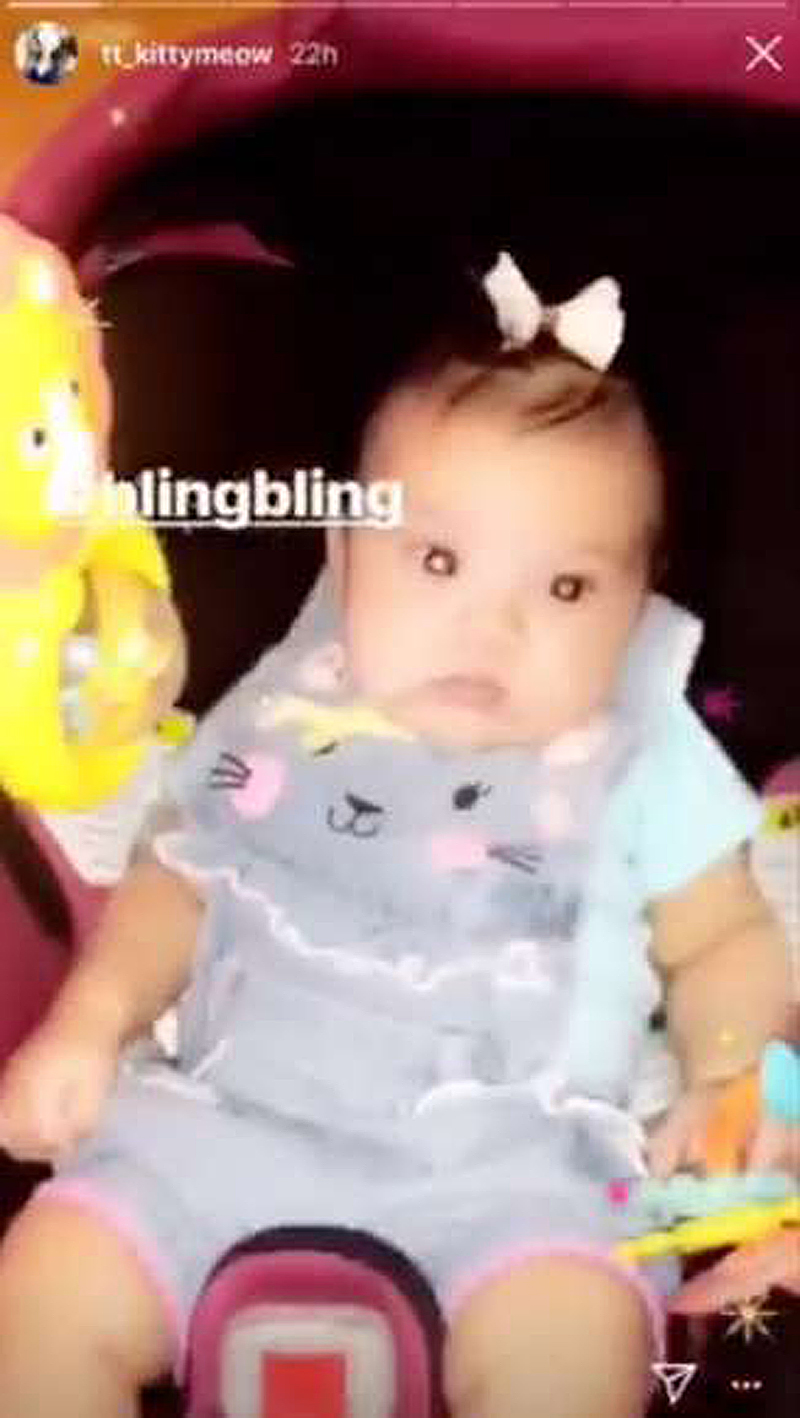 This latest altercation reportedly happened after Jen allegedly hit Ronnie in the face while driving home from a barbecue with Ariana. “He asked [her to] pull over and let him out of the car,” an insider told Us mag of the incident. “She stopped, and Ronnie tried getting out and got caught in his seatbelt. Jen started driving away, dragging Ronnie. … Ronnie’s face was bloodied and bruised, and he’s got a nasty road rash.”

Despite what happened though, as HollywoodLife.com previously reported, Jen is apparently a great mom to Ariana. “Things are not as they seem, and Jen definitely isn’t the monster she is being made out to be,” an exclusive source close to Jen told us EXCLUSIVELY last week. “That is all I have to say on the matter.”