The white Mercedes Benz that Jen Harley allegedly used to drag Ronnie Ortiz-Magro is not in good shape after the alleged incident. Photos from the scene, obtained by TMZ, show a dark substance, which appears to be blood, dripping down the side of the back door of the driver’s side, while the center console of the front seat is completely covered in the same substance. The pics also reveal several flat tires, which Jen allegedly popped when she was reportedly “driving erratically” down the street in Las Vegas. SEE ALL THE PHOTOS FROM THE SCENE HERE.

The horrific fight between Jen and Ronnie went down after they let a barbecue with their two-month-old daughter, Ariana, on June 24. After a verbal fight, Jen allegedly began hitting Ronnie. She reportedly pulled over when he asked her to, but then allegedly began driving away while he was still stuck in the seatbelt, which led him to allegedly be dragged on the pavement by the vehicle. The Las Vegas Metropolitan Police Department confirmed to HollywoodLife that Jen was arrested for misdemeanor domestic battery. She was eventually released and is awaiting her court date.

Ronnie is reportedly now looking into his legal options regarding the pair’s daughter. This is not the first time he and Jen have had issues, either — just earlier this month, she showed up to his Vegas hotel room while he was filming Jersey Shore and allegedly got physical. Plus, throughout the entire current season of Jersey Shore, which was filmed earlier this year, Ronnie made it clear that things were not perfect between the two. 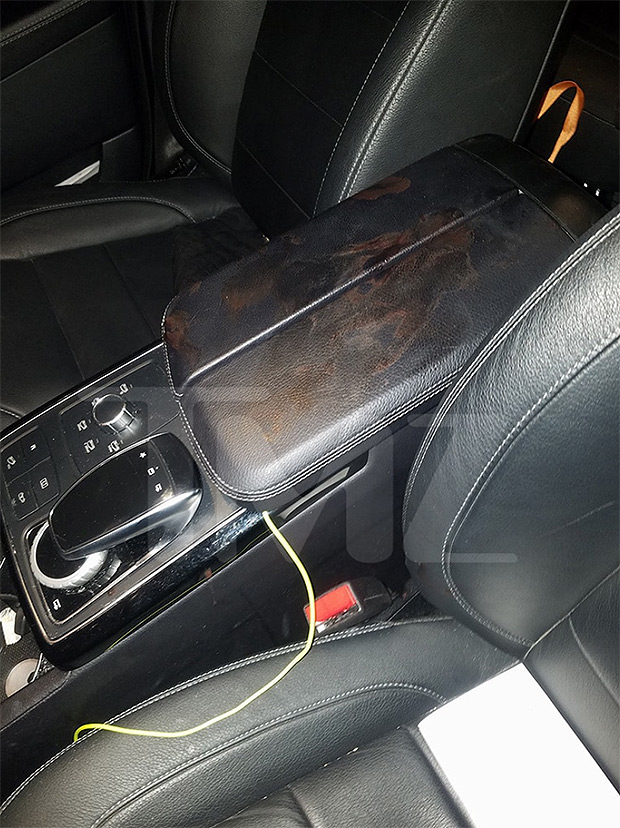 Meanwhile, the reality star has kept quiet on social media since this scary incident, while Jen made her Instagram page private.