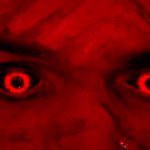 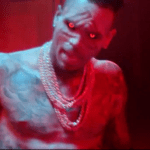 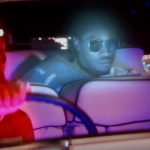 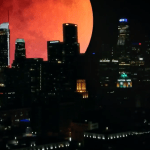 Now that he’s following her on Instagram again, Chris Brown is on a mission to win back his ex-flame Rihanna. But is she ready to let him into her life?

Rihanna, 30, arrived on the Ocean’s 8 red carpet in New York on June 5, solo, sparking fresh speculation that she has split from her billionaire boyfriend Hassan Jameel. For Chris Brown, that was all the “proof” he needed that RiRi is free, single and ready to mingle with him again. So says a pal close to the 29-year-old singer, who has spoken EXCLUSIVELY to HollywoodLife. The friend says that Chris is desperate to win his ex-girlfriend back and he thinks that now is the perfect time.

The insider says, “Chris is so happy that Rihanna didn’t bring Hassan to her big premiere last night. He’s taking it as more proof that Rihanna has really dumped the guy. Chris has been waiting for this to happen so he’s a very happy man right now.” But, even if Rihanna is unattached at the moment, that doesn’t mean she is going to leap back into a relationship with her ex. In fact the pal claims that the “Man Down” singer isn’t even taking Breezy’s calls. The insider says, “He still hasn’t actually talked to Rihanna though. She isn’t taking his calls right now. But Chris says it’s only a matter of time before they’re talking again. And once that happens Chris is sure he can get her back. All he wants is another chance with Rihanna. She’s his obsession.”

Chris may be in for some bad news though. A source EXCLUSIVELY told HollywoodLife on June 2 that he has no chance with Rihanna. As far as the Caribbean queen is concerned that door is firmly closed. The source said, “How ever Rihanna’s dating life goes in the future there will not ever be a case where she would return to Chris Brown. Rekindling her love with Chris is a lost cause, because so much time has passed and so much hurt happened in that relationship. She doesn’t want to return to that time in her life. It’s too painful.”