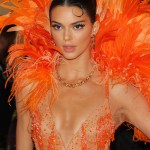 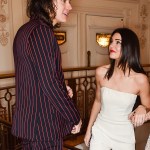 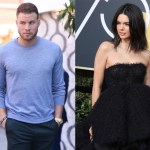 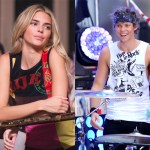 Is Kendall Jenner romancing two hot men at once? She’s been definitely dating NBA star Ben Simmons and now was caught locking lips with model Anwar Hadid? WTF is up?

Kendall Jenner, 22, has sent the rumor mill into overdrive after she was spotted having a passionate smooth with Gigi and Bella Hadid’s little brother, Anwar. The model was snapped straddling and kissing the 18-year-old at a CFDA Awards after party in New York on June 4, in a photo first obtained by TMZ. The steamy photo is especially shocking because Kendall has recently been spotted out on dates with NBA player Ben Simmons. And, Anwar was dating actress Nicola Peltz, 23. While it’s unclear if they have split, they haven’t posted any social media photos together since April. Another major clue that Anwar and Nicola’s relationship may be over? They’ve stopped following each other on social media.

If Anwar and Nicola are over – and he’s a free agent (so to speak) – it would explain why an eyewitness saw Kendall hanging out with and getting touchy feely with him at Socialista New York. She also shared a photo of his tattooed hands in a photo on her Instagram story. So, are Kendall and Anwar dating? Is this PDA a sign that there is a new celeb partnership on the horizon? And what about Ben and that romantic bike ride that he took with Kendall in Los Angeles on June 3? So many questions, sparked by one racy picture!

If Anwar and Kendall couple up it would be a romance made in reality TV and fashion heaven. Both are models with famous celeb siblings. And both are no strangers to the gaze of the camera. 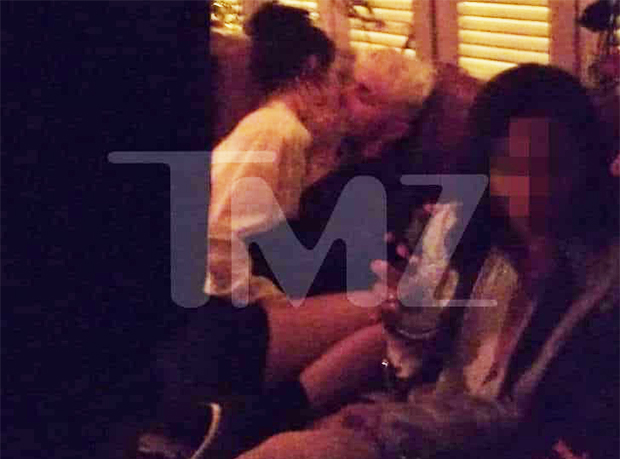 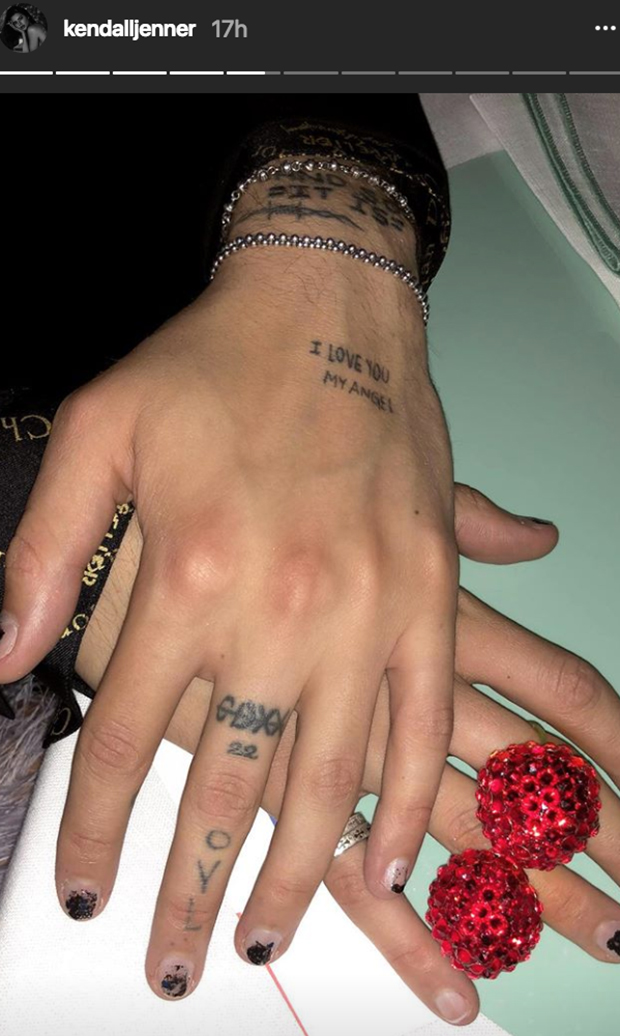 Real Housewives of Beverly Hills fans know his mom Yolanda Hadid from that show. Meanwhile the world was first introduced to Kendall when she appeared on her family’s hit series, Keeping Up With the Kardashians. Maybe Kendall has had her eyes on Anwar for a while now. In October 2016 she posted an Instagram photo of her puckering up to the then 17-year-old. Her caption? “Dibs?” Who knew that was a sign of things to come?