Sofia Richie & Scott Disick shut down all rumors that they had broken up by going on a lunch date at Malibu’s Nobu! Scott even publicly denied that they ever split in the first place!

Scott Disick, 35, and Sofia Richie, 19, seemed very much still together despite the flurry of reports over the weekend that they had broken up — and these pics prove it! The two enjoyed a lunch at one of the favorite spots, Malibu’s Nobu. It’s worth noting that while the two left Nobu together, they got into separate cars. Check out pics of their lunch date below!

This comes on the heels of Scott’s huge reveal that despite rumors they had split over his alleged cheating, the two had never broken up at all. That’s right, they were still together the whole time. In fact, Scott wrote, “We had no idea we even broke up but thanks for thinking of us” on his Instagram Live story while screengrabbing a TMZ article that read “Sofia Richie & Scott Disick Still Together”.

News of their split came after Scott was pictured at Kanye West’s album release party cuddling up to a mystery blonde in Jackson Hole, Wyoming. However, it was reported that he allegedly cheated on Sofia before the Wyoming party. “Sofia and Scott split up,” a source told Us Weekly. “He cheated on her in Miami and she found out and told [her father] Lionel [Richie]. He said he is going to cut her off and write her out of his will if she continues her relationship with Scott as he thinks he’s extremely toxic for her.” 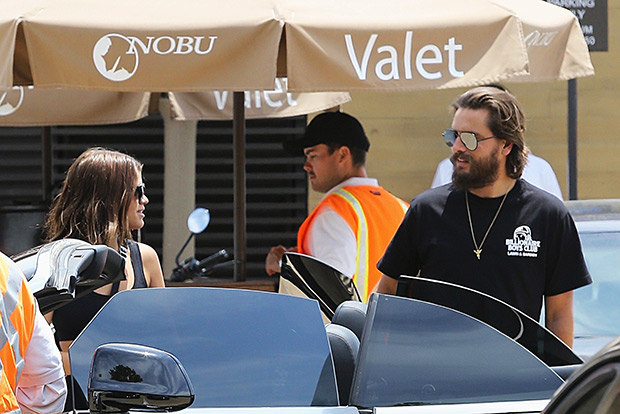 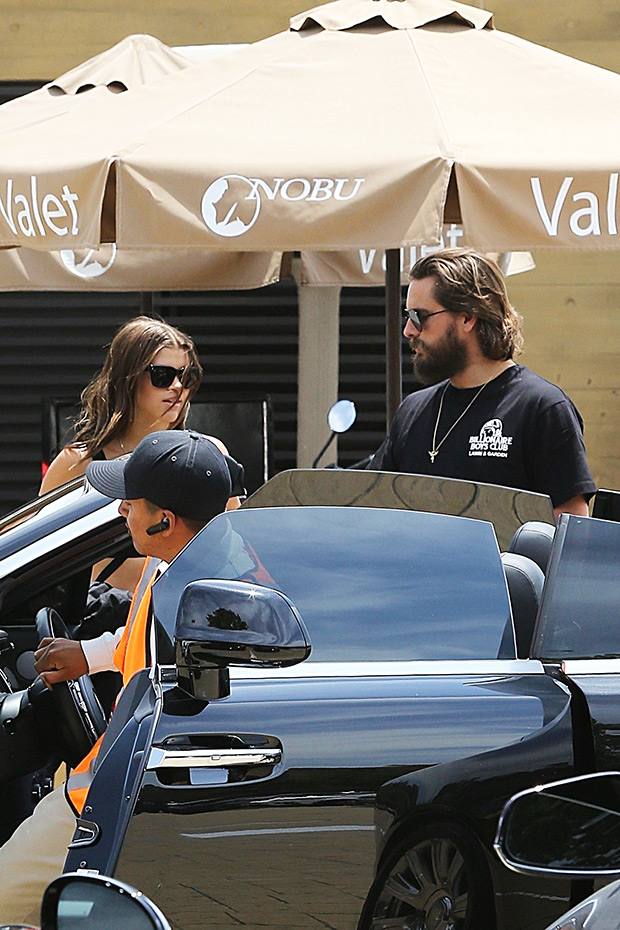 If you’re wondering what is going on with these two, you’re not alone. We’ll keep you posted with any new developments in their relationship. Time will tell whether or not these two will stay together.