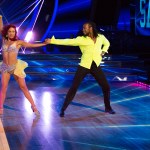 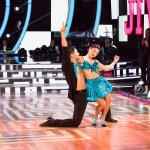 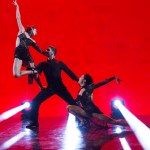 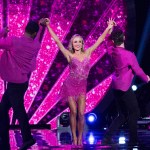 It was clear since the very first week that Adam Rippon should win ‘DWTS’ — here’s why he deserved the Mirrorball trophy!

This special, all-athletes season, for season 26, was only four weeks, and it was obvious since week one that Adam would be in the finals. The openly gay skater performed one of my favorite routines of all time — his contemporary dance to “O” by Coldplay — in the semi-finals. Remember, that was his song for his long program in the Olympics. It was so beautiful and breathtaking. In that moment, I knew he was going to win the Mirrorball!

I’m so grateful to have this moment last night with @dance10jenna. This song brings back so many memories from the Olympics and now this dance is included ❤️🕊 @dancingabc

In the finale, he danced a Jazz routine to “Anything You Can Do” from “Annie Get Your Gun” and a freestyle to “Scooby Doo Pa Pa” by DJ Kass. Both performances were stellar! Adam was a complete joy to watch all season. He really looked like he was having FUN and was just so comfortable out there. I am so thrilled he won the Mirrorball — he totally deserved it! Congrats to Adam and Jenna!