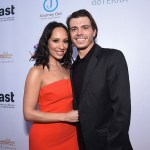 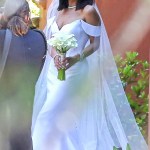 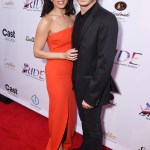 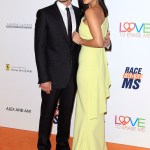 It was a very happy birthday for Cheryl Burke on May 3 — the former ‘DWTS’ pro got engaged to her on-again love, Matthew Lawrence! See the pics here!

Cheryl Burke and Matthew Lawrence are engaged! The actor proposed on Cheryl’s 34th birthday, May 3, and she took to social media afterward to share photos of the pair and reveal the exciting news. “OMG! So far so good for 34!” she wrote. “#amilliontimesyes #imengaged #herecomesthebride.” In the pics, Cheryl and Matt are cuddled close, with her round, diamond ring on full display as he gives her a sweet kiss on the cheek. “The diamond has special meaning as it’s the same diamond that Cheryl’s late father, Steve Burke, gave to her mother,” a rep for the dancer told Entertainment Tonight.

Cheryl’s dad passed away just earlier this year, making the tribute even more touching. “Matthew, with the help of his mother Donna, Cheryl’s mother Sherri and XIV Karats, had the stone reset and added more diamonds to create the ring he proposed to Cheryl with,” the rep confirmed, adding that Cheryl was “totally surprised” by the proposal. It’s certainly been a long time coming for these two — they were first introduced in 2006, when Matthew’s brother, Joey Lawrence, was a contestant on Dancing With The Stars.

After about a year of dating, Cheryl and Matthew broke up in February 2008, but rekindled their romance in 2017. Their relationship has been very serious since then, so an engagement was simply the next step! 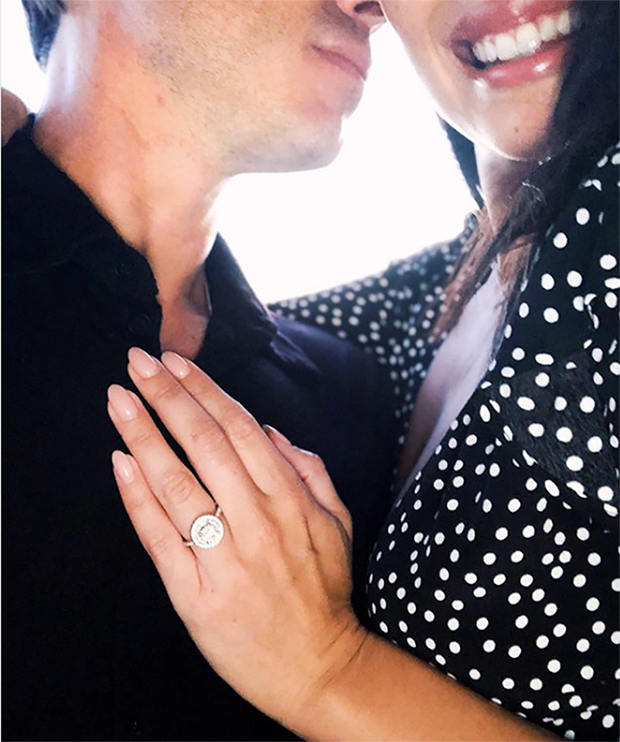 Cheryl competed on seasons two through 19 of Dancing With The Stars, before taking a little break. She returned for seasons 23 and 25, but is not currently one o the pro dancers on season 26’s all-athletes edition. Wedding planning will now officially take over!