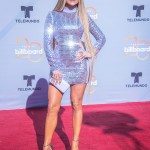 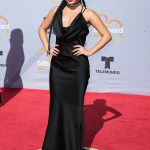 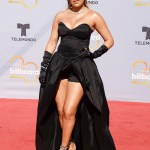 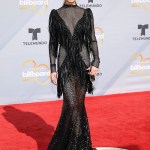 J-Lo showed off her signature glow at the Latin Billboard Awards on April 26, and now you can copy her exact look with her very own cosmetics line! See what she wore below!

Jennifer Lopez, 48, continues to completely SLAY every carpet she steps onto, and the Latin Billboards were no exception. She rocked a purple sequin mini dress by David Koma. She rocked superrrrrr long and sleek hair, by Chris Appleton, and makeup by Scott Barnes. Scott used the new Jennifer Lopez Inglot Collection, which just officially launched on April 26. Here’s exactly what Scott used:

For the eyes, Scott gave her a natural look by using the Freedom System Eye Shadow in Lilac Gray, Sheer Gold, and Taupe. He used Midnight Eyeliner Gel to define her upper lash line. Then, he applied the Viva Las Lashes Mascara, which has a tiny wand that coats every single lash. Her brows were filled in with the Brow Liner Gel in Taupe. To sculpt her cheekbones, Scott used the Freedom System HD Sculpting Powder as well as the Boogie Down Bronze Freedom System Bronzing Powder in Golden Sun. 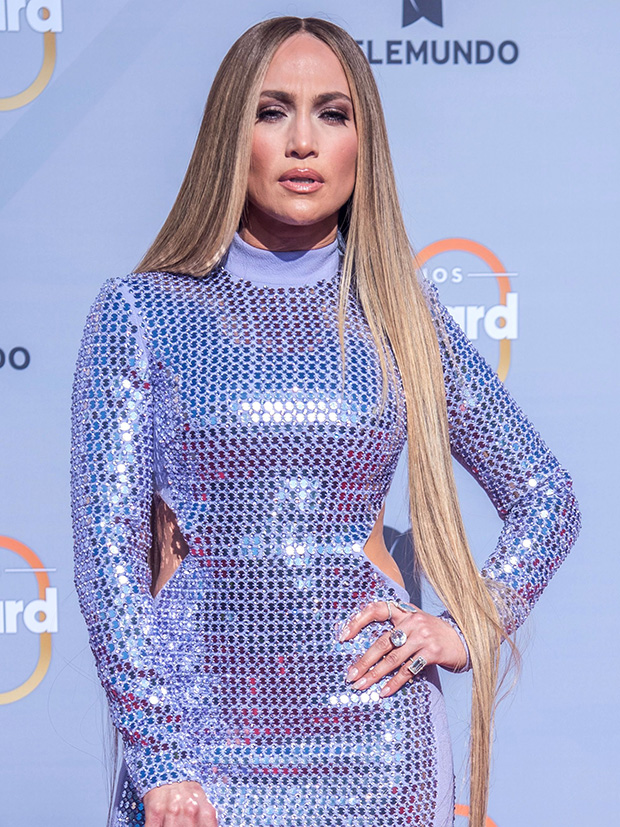 For combat any oily areas, he used the Freedom System HD Pressed Powder in Nude 1. Then, the perfect J-Lo glow was obtained with highlighter! Scott used the Freedom System HD Highlighter Trio in Gold Dust. On her lips, she wore Lipstick in Flor, which J-Lo said is quickly becoming her favorite color in the line! Tom Bachik pained her nails with the Jennifer Lopez Inglot Breathable Nail Enamel in Light Mocha.

See more pics from the Latin Billboard Awards in the gallery attached above!