Gigi was the ultimate model, debuting her Gigi Hadid x Tommy Hilfiger watch collection in New York on April 26. Get the details on her exact look below!

Gigi’s hair was half up, in a messy bun by Bryce Scarlett. Her hair was styled in beachy waves, and looked so cool and fresh. She looked so gorgeous and glowing at the event! This collection is her last with Tommy, so get it while it’s hot! See her full outfit and makeup below: 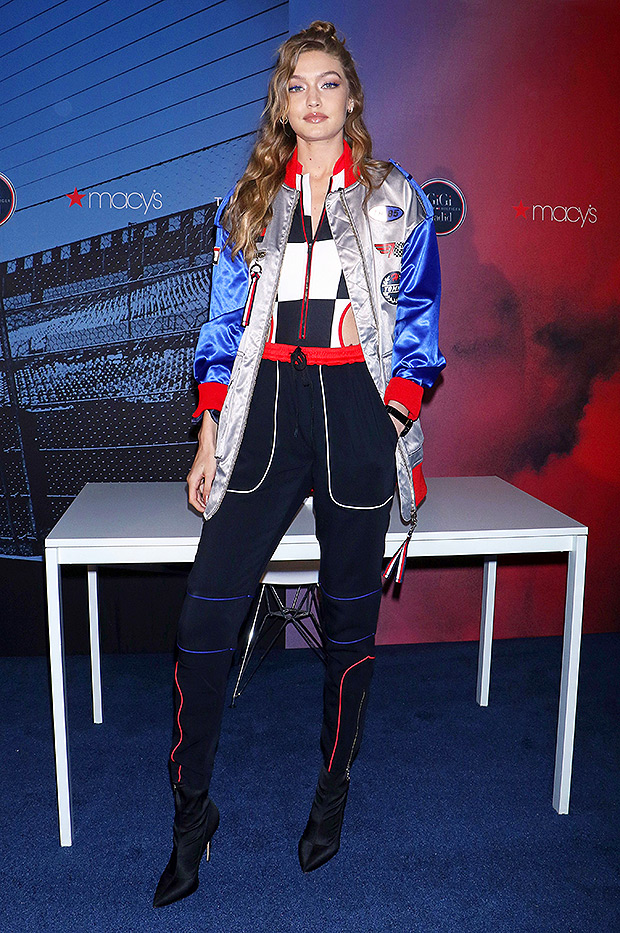 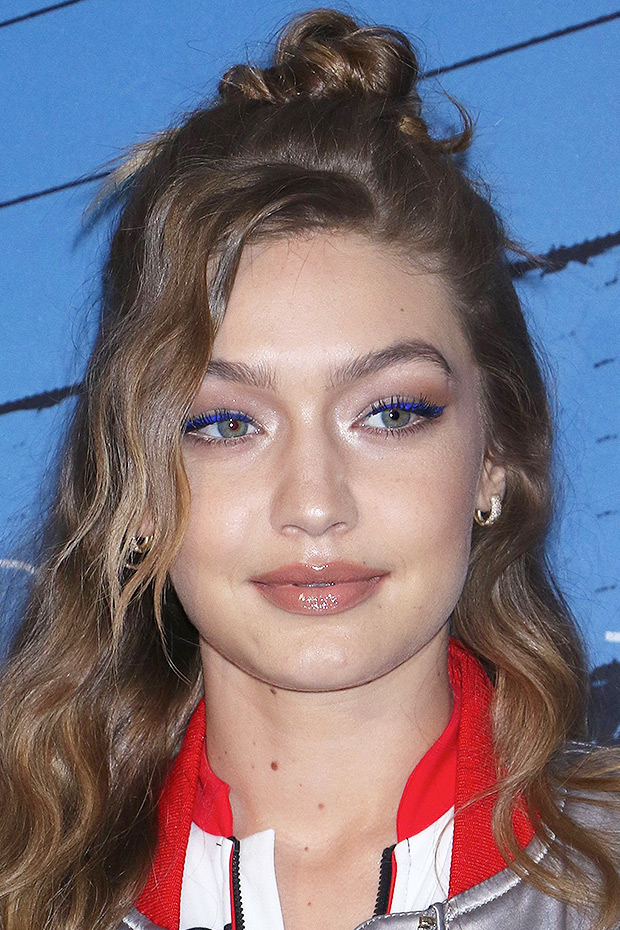 Gigi just celebrated her golden birthday — turning 23 on the 23rd — with friends in Brooklyn. Her BFFs and fellow models like Joan Smalls and Hailey Baldwin partied with her at the Brooklyn Heights Social Club at 1 Hotel Brooklyn Bridge, and her sister Bella Hadid and mom Yolanda Hadid were wearing gold to celebrate the birthday girl! Gigi wore a gold Versace dress and looked flawless! Happy belated birthday, Gigi!