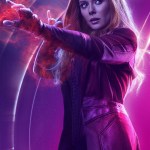 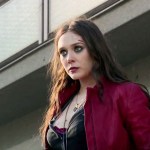 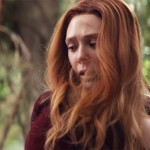 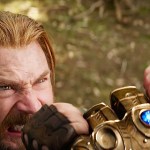 In typical Marvel fashion, ‘Avengers: Infinity War’ has a post-credits scene. Here’s a play-by-play of what happens and what it means for the future. Warning: SPOILERS AHEAD!

Just when you thought Avengers: Infinity War was over after nearly three hours of epic fights, hilarious moments, and shocking deaths, there was a post-credits scene that left us all with so many more questions. By the end of Infinity War, Thanos obtains all six Infinity Stones and kills some of your favorite characters instantly. They crumble to dust right after he snaps his fingers.

The post-credits scene features Nick Fury and Maria Hill. They’re driving through a city when the car in front of them crashes right in front of their eyes. When Maria gets out to investigate the accident, she discovers that no one is in the driver’s seat. The people and everything else around Maria and Nick starts to turn to dust. Suddenly, Maria fades away into nothing. Before the same thing happens to Nick, he sends out a distress signal using a pager. Before he completes the call, he disappears. A logo flashes on the screen of the pager, and it’s none other than Captain Marvel’s symbol! Help is on the way, people!