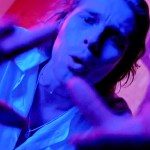 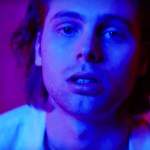 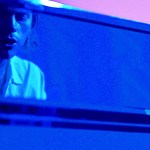 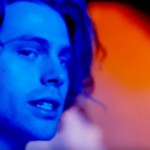 FINALLY! 5SOS released an epic video to accompany their first new song in almost two years, and fans are living for it. Watch the visual for ‘Want You Back’ here!

5 Seconds of Summer (Luke Hemmings, Ashton Irwin, Michael Clifford and Calum Hood) have released a neon-drenched music video for their catchy comeback single “Want You Back” and it’s everything. Watch it above!

The video for “Want You Back” is total eye-candy, with Luke, Calum, Ashton and Michael strutting around a neon-lit house. The catch is that it’s being turned upside down due to the absence of their loved ones! Cute.

Fans are loving the aesthetic of the vid. “MY EYES AND EARS HAVE BEEN BLESSED,” one commented on YouTube. “LUKE VISUAL KING,” another wrote. We feel you.

In case you missed it, 5SOS broke the Internet when they announced their return in February, confirming new music and a tour, which kicks off April 8 at Boston’s Paradise Rock Club. You can check out the dates below and don’t you dare sleep on tix!

Catch 5 Seconds of Summer on tour: