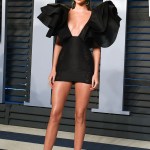 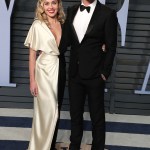 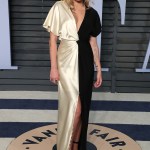 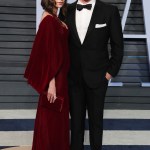 Rumors are swirling again that Drake and Zoë Kravitz are dating after they were spotted looking very cozy at the Oscars. See Tiffany Haddish’s revealing pic!

Well, well, well. What do we have here? Two very single, very hot people named Drake and Zoë Kravitz were getting cozy at the Vanity Fair Oscars party on March 4. The singer and the Big Little Lies star cuddled up together in an epic group shot posted on Instagram by Tiffany Haddish. In Tiffany’s photo, Zoë and Drake are literally cheek to cheek, and from what we can tell, he has his arm around her back! The two were linked back in 2013 — are they rekindling their romance?

To add fuel to the fire, the other people in their group shot — besides Tiffany — are Drake’s dad, Dennis Graham, and Zoë’s mom, Lisa Bonet! Obviously, they brought their parents as their dates to the party, but they sure all seem comfortable hanging out together. How cute! You may recall that Drake and Zoë were spotted getting flirty at a Golden Globes party in January.

They were seen linking arms at one point, and dancing very close. Here’s the thing, though. While Drake’s relationship status has been “it’s complicated” for the past year or so — getting back together with Rihanna and then linked to Jennifer Lopez — Zoë’s been in a serious relationship with Love star Karl Glusman since 2016. There’s no indication that they broke up, so it’s possible that she and Drake are just reconnecting as old buddies!

Drake actually just publicly flirted with Canadian hockey player Sarah Nurse. He posted a pic of the beautiful Olympian on his Instagram story before the big Canada vs. USA match, captioning it, “Only in Canada will you find a sweeter ting that’s going top cheese for a Gino.” Damn! 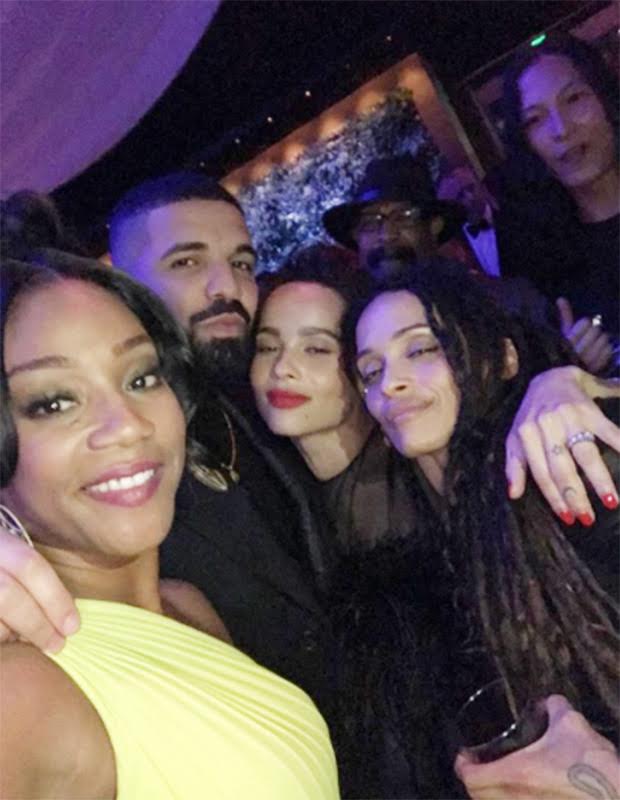