Um, new couple alert? Chadwick Boseman, 40, and Regina Hall, 47, must have had a really good time at the Vanity Fair Oscar Party because the two of them were spotted leaving the venue together. While the Black Panther actor was dressed to the nines, the Girls Trip star looked beyond glamorous in a gorgeous, plunging dress. Judging by their body language, the two of them definitely seemed to be vibing. Seriously, Chadwick’s smile says it all! Time will tell if they eventually make their potential relationship official, but in the meantime, check out more pics below that all but prove the two are dating!

The post-Oscars party was truly a star-studded night.  Kim Kardashian, 37, Madonna, 59, and Cardi B, 25, all joined forces for one of the best pictures of the night. The singer, rapper and reality star stood behind a white backdrop and popped their heads through cut-outs. Yes, the resulting pic should have broken the internet. While Madonna had a gloved finger in her mouth, Cardi had glasses on while Kim just stared intently into the camera. While it’s unclear which after party this was taken at, whatever party it was must have been amazing with these ladies in attendance.

Meanwhile, Meryl Streep, 68, caused quite a stir at the Oscars, and it was all about her dress. Wearing a red Dior dress and her hair up, Twitter couldn’t help but notice that she looked eerily similar to the Fairy Godmother in Shrek 2. One fan called out the likeness, tweeting, “Why did Meryl Streep attended the ceremony dressed as the Fairy godmother from Shrek?” Another wrote, “Meryl streep out here looking like the fairy godmother from shrek 2.” 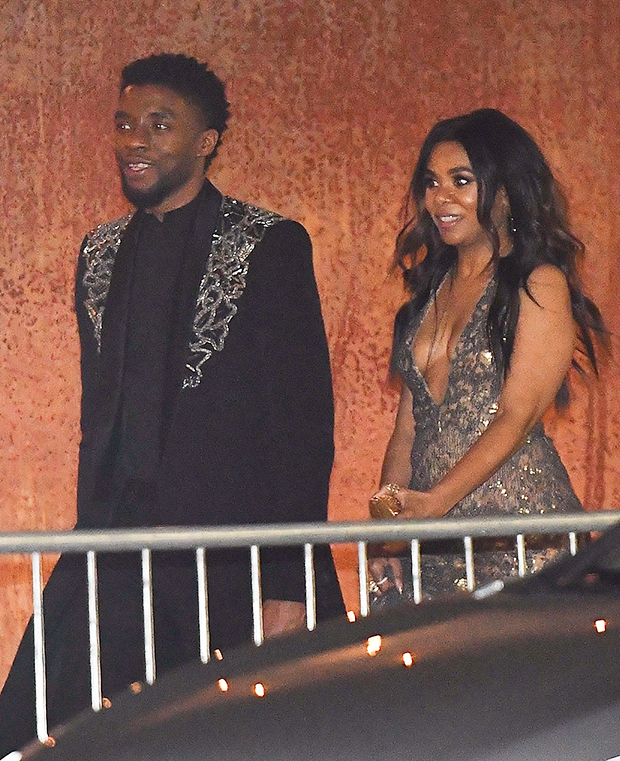 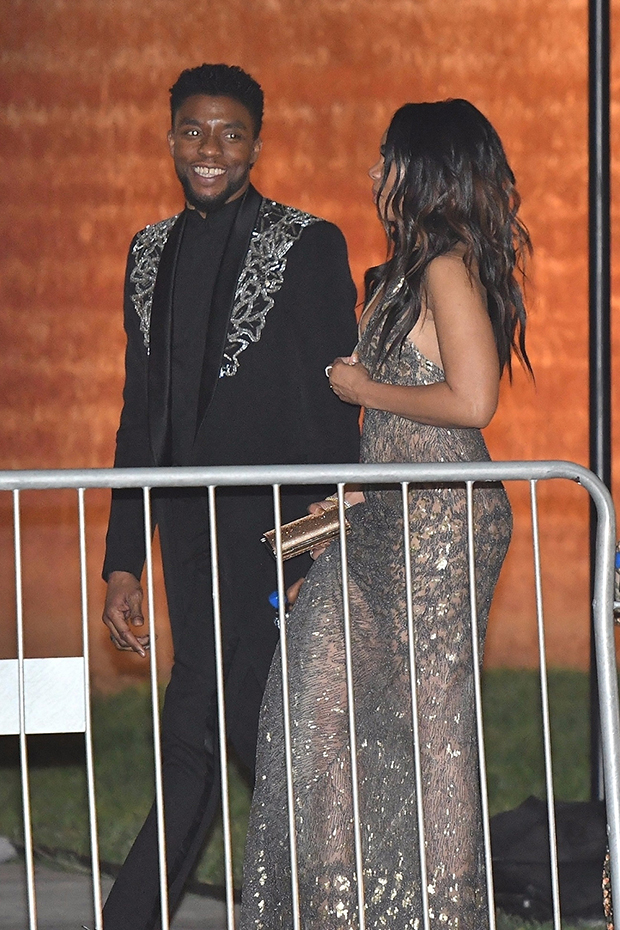 Click here to see pics of the wackiest looks at the Oscars after parties!

Related: ‘Black Panther 2’: The New Trailer & Everything Else You Need To Know