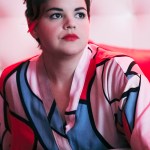 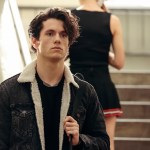 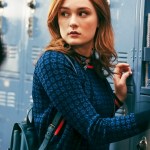 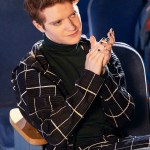 Were you looking forward to the ‘Heathers’ premiere? Find out why the show is being pushed back and when it will finally air on your TV.

Unfortunately, Paramount Network has decided to delay the series premiere of it’s highly anticipated series, Heathers. They have a good reason for it, though. “Paramount Network’s original series ‘Heathers’ is a satirical comedy that takes creative risks in dealing with many of society’s most challenging subjects ranging from personal identity to race and socio-economic status to gun violence,” an official statement from the network read. “While we stand firmly behind the show, in light of the recent tragic events in Florida and out of respect for the victims, their families and loved ones, we feel the right thing to do is delay the premiere until later this year.”

Heathers was originally scheduled to premiere on Tuesday, March 6. Now that it’s delayed, it’s unclear when the show will premiere. Hopefully the network keeps its promise to release the series before the end of the year. HollywoodLife recently welcomed the cast — including Melanie Field, Brendan Scannell and Jasmine Mathews — in studio for a really fun photo shoot and EXCLUSIVE interview that we can’t wait to share with you guys very soon! Until then, check out the full trailer for Heathers below — and get SUPER psyched to see it. Eventually. Later, Heather!