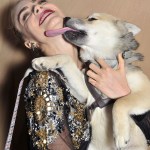 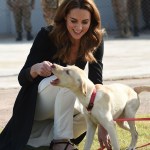 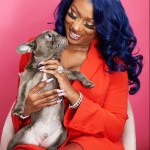 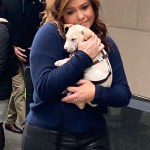 It’s officially the Year of the Dog! In honor of the Chinese New Year, click here to see pics of celebs holding the cutest puppies you’ve ever seen!

Chinese New Year has officially started, and say goodbye to the Rooster because it’s now the Year of the Dog! In honor of this, we have the all the cutest pics of your favorite celebrities holding puppies that will make you forget about the trials and tribulations of the last year. Not only has Selena Gomez, 25, been spotted cuddling up to some adorable pets, but stars like Kylie Jenner, 20, Miley Cyrus, 25, and more have also been seen playing with some cute pooches. So get ready to see some “aww”-inspiring pics, and check out our full gallery of celebs playing with puppies above!

We reported earlier how Selena’s new puppy Charlie may actually be helping her cope with her recent kidney transplant. According to certified dog trainer Elisha Stynchula, Selena’s new Cavalier King Charles Spaniel is perfect for support during tough times: “They’re super smart and sweet, and I can definitely understand why she would have one as an emotional support animal as they bring a lot of love and comfort and they cuddle very well.”

Previously, Amy Schumer, 36, showed off her puppy in the sexiest way possible. In Aug. 2017, Amy posted a topless pic of her wearing nothing but a nude thong and holding her adorable puppy Tati who was donning a cute hot dog-themed outfit. Seriously, that is one adorable pup if ever we saw one! Click here to see photos of hot celebrity studs holding puppies!

HollywoodLifers, which celebrity’s puppy is your personal favorite? Do you have some adorable pics with your puppy in honor of the Year of the Dog? Let us know your thoughts in the comment section below.