Rasual Butler, 38, is dead after a brutal car accident around 2:00 a.m. in Studio City, California on Jan. 31, according to TMZ. The former basketball star was driving his Range Rover when he lost control of the vehicle and crashed it into a wall. The car flipped over, killing Rasual and his wife, Leah LaBelle. Officials are reportedly under the impression that the car was speeding when the accident occurred. Photos from the scene of the crash, obtained by FOX 11 and seen on TMZ, show Rasual’s Range Rover looking incredible beat up, with the entire right side of the vehicle smashed up. HollywoodLife spoke to the LAFD Valley Bureau EXCLUSIVELY, who shared with us: “You saw the pictures, it was absolutely horrible. We responded to a call around 2:30 am on Jan. 31. When we responded we assessed the scene, which turned out to be a single car accident with two fatalities. We did our best to get the occupants out in time, but they were already deceased, unfortunately. In terms of an actual report, it probably won’t be ready for a few days. These types of investigations take time, and with something like this, you want to make sure it’s handled correctly.”

Rasual played basketball in college for La Salle. He was selected by the Miami Heat in the 2002 NBA Draft, and was subsequently traded to the New Orleans Hornets after three seasons. Rasual moved onto the Los Angeles Clippers in 2009, then signed with the Chicago Bulls in March. 2011. He played for less than one season with the Toronto Raptors in 2011 and 2012, then joined the Tulsa 66ers in the NBA Development League in 2013. Rasual went back to the NBA with the Indiana Pacers in 2013, then played for the Washington Wizards, San Antonio Spurs and Minnesota Timberwolves over the next few years. However, his time with the Timberwolves was short-lived, and he was waived from the team in Oct. 2016. Most recently, he played in Ice Cube’s BIG3 league.

Meanwhile, Leah was an R&B singer who was signed to Epic Records at the time of her tragic death. She came in 12th place on the third season of American Idol, and was reportedly working on her debut album before she died. 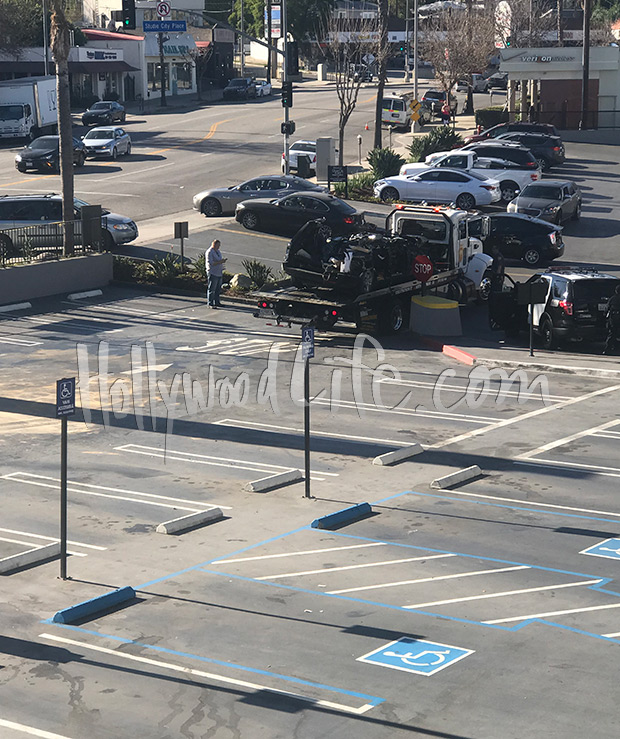 HollywoodLifers, leave your thoughts for Rasual’s family and loved ones in the comments section below.