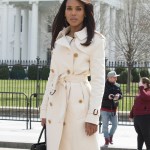 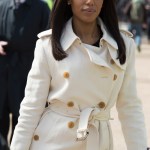 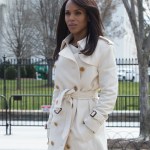 JMV Say it ain’t so, TV fans! Shows like ‘Scandal’, ‘House of Cards’ and more are saying their final farewells to use in 2018.

Unfortunately, 2018 is a very sad year for some of TV’s biggest shows. We’ll be saying goodbye to a lot of series that we watch from network cable to Netflix and more. If you’re unsure about which shows are coming to an end, HollywoodLife has you covered as we go over the FULL list right here. Prepare yourselves, HollywoodLifers — we’re saying goodbye to some major faves.

Lets start with Scandal, The 100, The Originals, and New Girl — all shows coming to an end after their final seasons in 2018. We also have Veep, House of Cards, The Americans and Major Crimes ending. Last but certainly not least are Being Mary Jane, Girlfriends’ Guide to Divorce, The Middle, Nashville, Portlandia, You’re The Worst, 12 Monkeys, Casual, Love and The Fosters. Yes, we know, that’s a lot of loss to grapple with, but it’s going to be okay. Promise!

While Scandal is ending in 2018, it’s not leaving us behind without what is sure to be an epic crossover with it’s sister Shondaland series, How To Get Away With Murder. Meanwhile The Fosters, a Freeform favorite, will only be saying goodbye temporarily. The show’s three-part finale will launch a spin-off series starring Cierra Ramirez and Maia Mitchell, which is exciting to hear!

In the meantime, let Nick from New Girl tell you how we really feel about all of these shows ending in 2018:

Tell us, HollywoodLifers — What do YOU think about these shows ending in 2018? Do YOU think they’ll have a perfect ending? Comment below, let us know