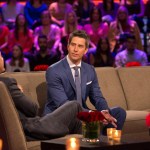 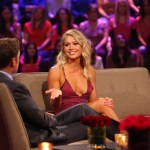 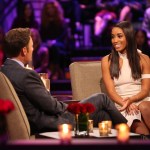 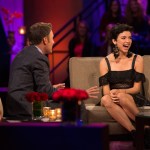 This season on ‘The Bachelor,’ there are a record FOUR Laurens. Yes, really. Lauren Burnham, a.k.a. Lauren B., is just one of them. Get to know this gorgeous gal before the new episode!

1. No, she’s not that Lauren B. Before Lauren Burnham, 25, there was another memorable Lauren B. There was Lauren B. (a.k.a. Bushnell) from Ben Higgins’s season. Lauren Bushnell won Ben’s heart and got engaged at the end of the season. They have since split. Lauren Burnham and Lauren Bushnell actually look very similar with their blonde hair and smiles. On season 22 of The Bachelor, there are four Laurens — Lauren B., Lauren G., Lauren J., Lauren S.

2. She works in Dallas. Lauren currently works as a sales executive for Vonage Business, according to her LinkedIn. She previously worked as a marketing specialist and home health aide. She graduated from Old Dominion University in 2015 with a bachelor’s degree in psychology.

3. She’s likes to drive fast — just like Arie! In her ABC bio, Lauren said that if she could break any law without repercussions, she said she would “drive as fast as I want.” Well, that will work for Arie! Arie is a race car driver!

5. She’s got the cutest dog ever! Lauren has a dog named Dallas. She calls him “BFFL” in her photos on Instagram. She’s always posting adorable pics of her pup. 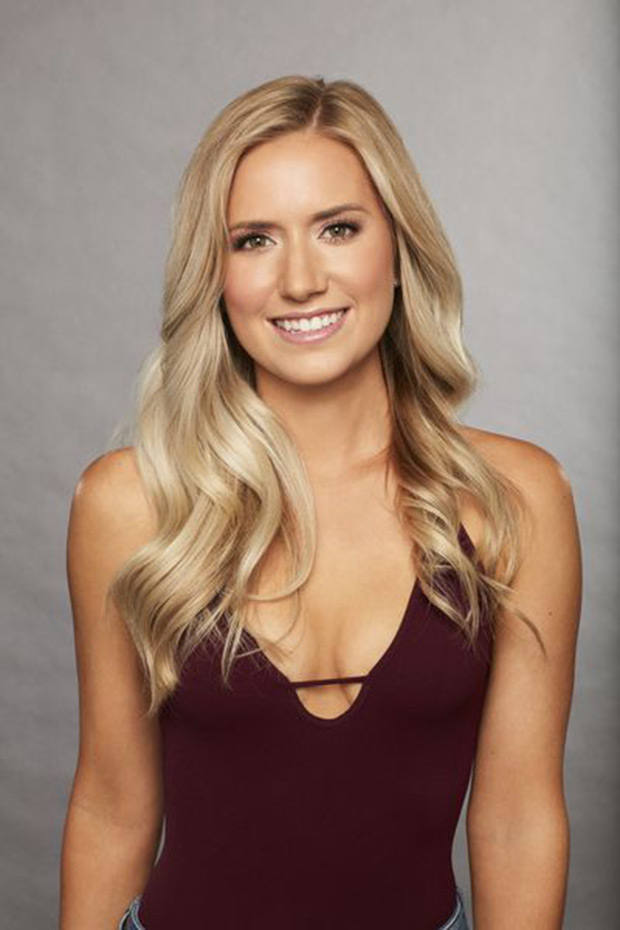 HollywoodLifers, do you think Lauren B. will win Arie’s heart? How are you liking this season? Let us know your thoughts below!