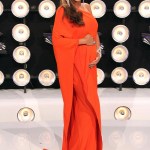 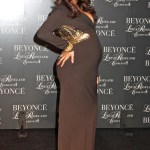 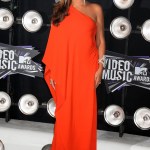 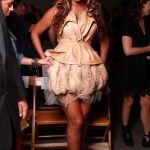 Beyonce has loved spending time with her new twins, Sir and Rumi, and it’s making her want to expand her brood! Find out if baby love will affect her scheduled Coachella gig!

Babies! Babies! Babies! Beyonce, 36, just can’t get enough being a mom to her daughter, Blue Ivy, 6, and newborn twins, Sir and Rumi, and it’s making her seriously think about adding to her already large family of five! She had to cancel one Coachella performance due to a pregnancy last year so will she be doing the same this time around? If you scored your tickets to the music festival, you can relax! Queen B is definitely not looking to let her fans down! “Beyonce is getting baby fever again but the Beehive shouldn’t get excited for any pending announcements because it is extremely important for her to make up the Coachella dates this year that she wasn’t able to do last year,” a source close to the talented singer EXCLUSIVELY told HollywoodLife.com. Whew!

Beyonce following through with her Coachella shows this year is not all there is to be excited about, either! “She is planning a new secret album to be released right around the time of those shows,” the source continued. “Which of course would lead into a world tour. So as much as she would love to be pregnant again, she is going to wait but she is definitely interested in having another little one before she is 40!” While we’d love to see Bey with another little one in the future, we’re happy she’s using this year to focus on her career. New shows, a new album, a new tour?! What more could a Beyonce fan want?!

When that new Beyonce era does kick in, it’s sure to sell out just like everything she puts together does! As one of the top entertainers in music today, there’s no stopping her success. Beyonce’s highly anticipated appearance at Coachella will take place on Apr. 14 and Apr. 21. The other headliners who are joining this year include The Weeknd and Eminem.

HollywoodLifers, are you excited to see Beyonce at Coachella? Let us know!