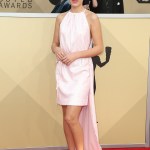 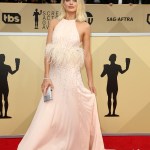 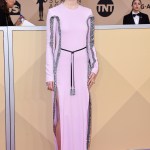 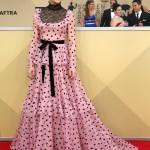 Susan Sarandon and Geena Davis shared an epic ‘Thelma & Louise,’ reunion moment at the 2018 SAG Awards in LA on Jan. 21. See the pic!

They are back together again! Thelma, Geena Davis, 62 and Louise, Susan Sarandon, 71, shared an epic reunion at the SAG Awards red carpet 26 years after they stole our hearts in the 1991 hit movie, Thelma & Louise. The women looked stunning, have aged gracefully, and both looked beautiful as they shared a special moment, posing for pictures on the award show red carpet together. Hosted by the wonderful Kristen Bell, the SAGs was a night of awards honoring the most talented performances in television and film. However, the Thelma & Louise reunion prior to the show may also go down as one of the most memorable moments of the big show.

These two big stars and legends have been seeing a lot of each other lately. This is not the first red carpet where Geena and Susan have bumped into each other lately. Just like the characters they played in the iconic movie, Thelma and Louise stick together and also shared a reunion a few weeks prior to the SAGs at the Golden Globe Awards in Los Angeles. Seeing the pair together again at the SAG Awards gets us thinking again how great it would be if the pair of legendary actresses joined forces again in a new movie to recapture some of the magic that has made them a fan-favorite for decades.

In the middle of the Me Too movement, with actresses shouting, “Times Up,” on award show stages, and a day after women marched across the country protesting injustice, it is heartwarming to see two powerful women like Geena and Susan standing tall at the iconic award show. Thelma & Louise is a movie about strong women fighting for each other and is as topical now as ever before. The roles earned Oscar nominations for both Geena and Susan, as well as four other nominations in 1991. If you haven’t seen this movie yet, pop it on now! Check out these gorgeous stars! 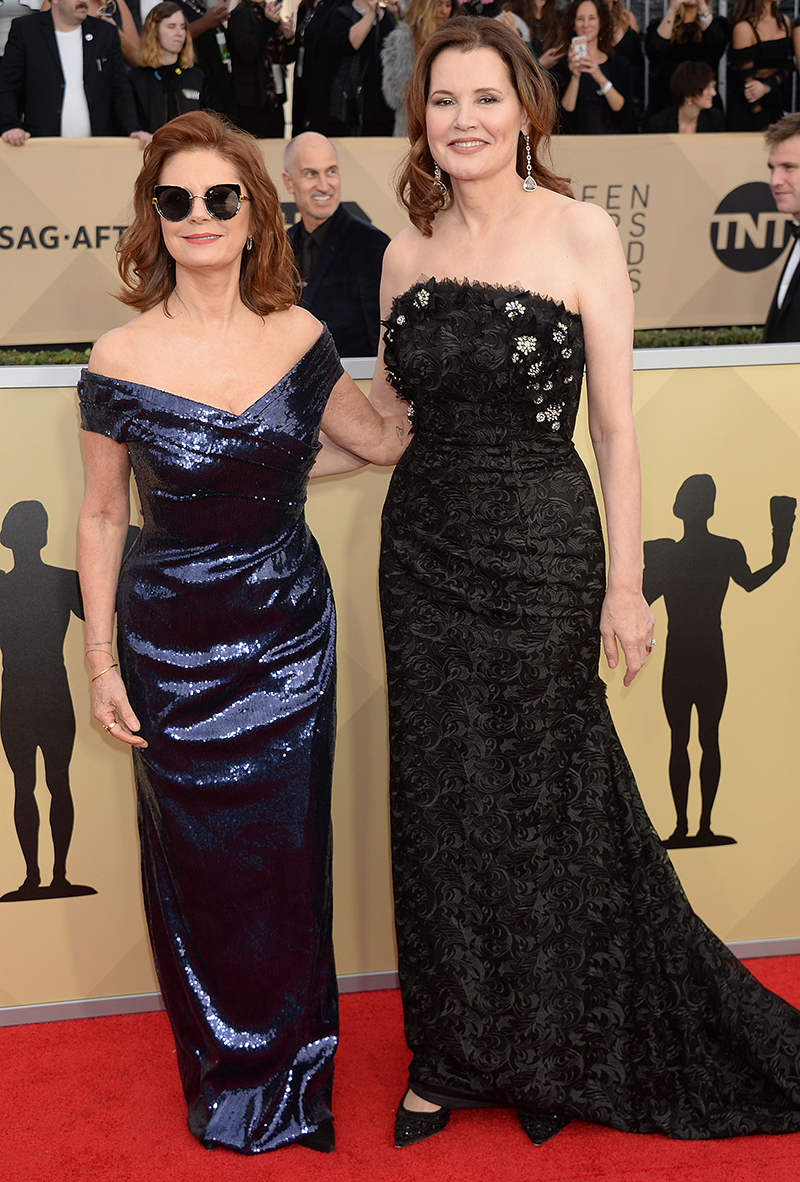 HollywoodLifers, what do you think of the Thelma & Louise reunion at the SAG Awards? Let us know if seeing Geena and Susan together again gave you all types of feels!