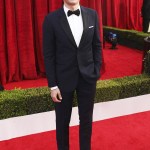 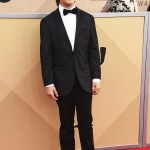 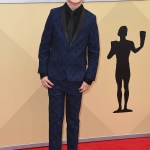 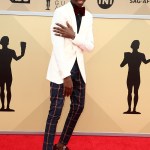 So many hunks, so little time! Justin Hartley, Sterling K. Brown, and more actors turned up the heat on the red carpet. Which dreamy star are you swooning over the most?

The This Is Us hunks didn’t disappoint at the SAG Awards. Sterling K. Brown, who’s nominated for Outstanding Performance by a Male Actor in a Drama Series, and Justin Hartley were among the first to arrive on the red carpet. Milo Ventimiglia and Chris Sullivan were there as well. Seriously, has there ever been a hotter cast? They make us laugh, cry, and swoon. Sterling, Milo, Chris, and Justin looked dapper in their killer suits. Whew! We need a minute!

There are so many hunky nominees this year. We’ve all known that Alexander Skarsgard is a dreamboat since his True Blood days, and he’s managed to get even dreamier as the years go by. Alexander has been winning all the major awards for shocking and gripping performance in Big Little Lies. He’s won an Emmy and Golden Globe. He’ll likely be adding a SAG Award to his collection this year!

There are some hot newcomers this year that we have to talk about. Call Me By Your Name breakout Timothée Chalamet has been stealing hearts all awards season long. His heartbreaking and beautiful performance in the film has propelled him to one of the most sought-after young actors in Hollywood. Daniel Kaluuya is another actor to have had an incredible year. His breakout movie Get Out was one of the best movies of the year. Both Timothée and Daniel are nominated for Outstanding Performance by a Male Actor in a Leading Role. Check out all the incredible men’s fashion in our gallery now! 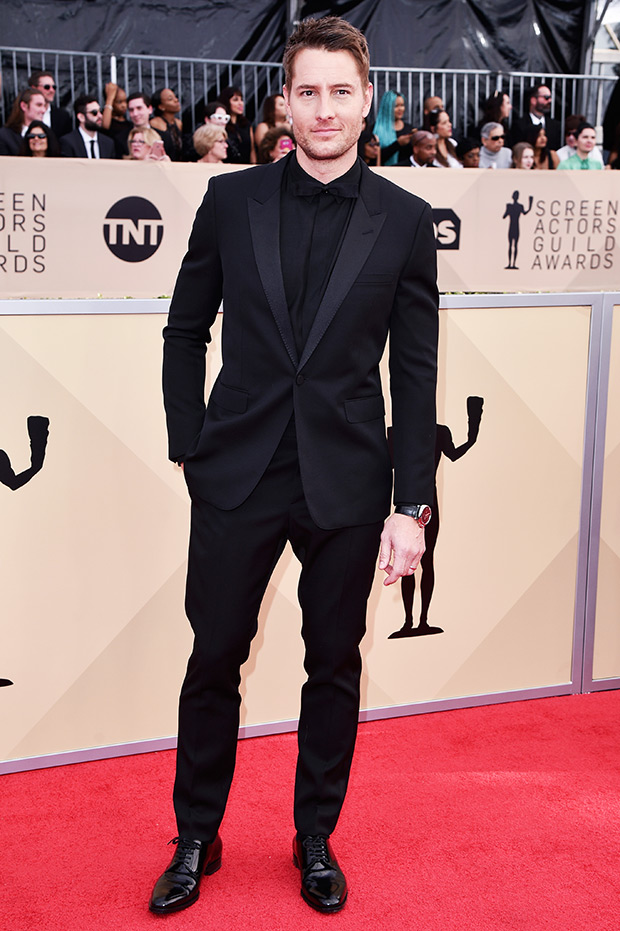 HollywoodLifers, who was the hottest hunk at the SAG Awards? Let us know your thoughts below!