Looking good, Jonah Hill. The 34-year-old year Wolf of Wall Street star took a moment to enjoy his slimmed-down body by lounging poolside in Cabo San Lucas, Mexico. Jonah went shirtless while catching rays with his “mystery girlfriend,” according to Just Jared. While every body is a “beach ready body,” Jonah definitely earned a moment to bask in the fruits of his hard work. Losing weight is no joke, and this funnyman has dropped some serious pounds of late.

Jonah gained 40 pounds for his role in 2015’s War Dogs, according to CNN, and it’s obvious that he dropped that weight – and then some! He was nearly unrecognizable on the set of his new Netflix series, Maniac. Though he was sporting a mullet and a pair of cutoffs, fans were more astonished by just how skinny he looked! This came after he made the scene in Hollywood in June 2017. Jonah was packing some serious muscle when he visited Craig’s. Did he have permits for those guns? Damn.

How did Jonah cut weight and go from the loveable goof in Super Bad to looking super good? It may be shocking, but the key to his success was pretty much just eating better and working out. “It was just mostly diet. I wish there was some crazy thing that I did, like a pill or a genie or something,” he previously said in an interview with ABC News. “I went to see a nutritionist, and he told me what to eat to change my habits and stuff.” He also credited his 21 Jump Street co-star Channing Tatum, 37, for lending some tips on how to get cut. 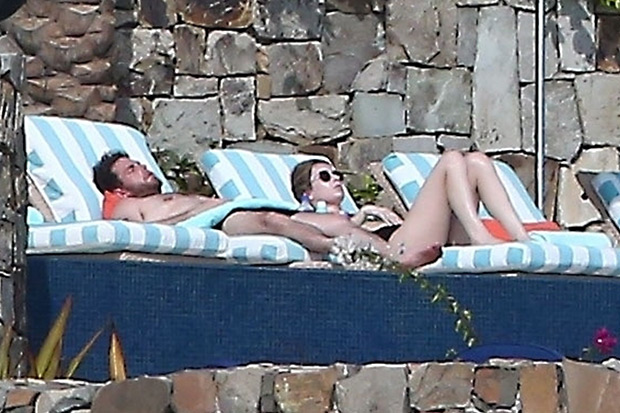 “I wanted to get in better shape, so I called Channing Tatum and said, ‘Hey, if I ate less and go to a trainer, will I get in better shape?'” Jonah said during an appearance on The Tonight Show, per CNN. Channing’s response? “’Yes, you dumb mother**ker, of course you will. It’s the simplest thing in the entire world.” Well, it’s not so simple to get to the gym, but clearly, Jonah’s hard work is paying off. He looks healthy and happy. Awesome!

Are you shocked by Jonah’s transformation, HollywoodLifers?