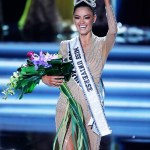 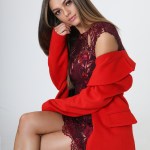 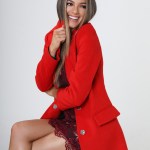 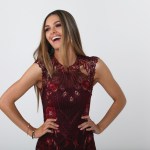 Demi-Leigh Nel-Peters was held at gunpoint before becoming Miss Universe on Nov. 26. She tells us how she escaped a carjacking robbery, where 5 men nearly kidnapped her.

Demi-Leigh Nel-Peters, 22, had a near brush with death before she was crowned Miss Universe. While chatting on HollywoodLife.com‘s podcast, she revealed just how she escaped a violent attack. Back in her native, South Africa, Demi was driving alone to an event, when her she stopped her vehicle at a red light, or as they say in South Africa, a “red robot.” Before she knew it, her vehicle — which was packed in bumper to bumper traffic — was surrounded by five armed men looking to steal anything she had. Click here to see the moment Demi was crowned Miss Universe.

“I was carjacked and held at gunpoint,” Demi recalled, adding that the five armed men nearly kidnapped her after pushing her back into her own vehicle. “It was broad daylight, half past five in the afternoon,” she said. “I was on my way to an event… literally half a mile from my house… stopped at a red robot [light], and five guys surrounded my vehicle. Three of them were armed and nearly pointed the gun towards my head.”

Demi explained how she had nowhere to go and no escape route. “I was really trapped in traffic,” she said. “There was nothing I could do. But, also the course I did prior [with Women Empowered] to the incident told me that you should surrender immediately because it can get really violent. If you resist, they will shoot.”

“I immediately surrendered, put the car into neutral, pull up the handbrake, took off the safety belt, got out of the car, put my hands up and they took my phone; it was lying on the seat. I said, ‘Just take everything.’ It can be replaced. My ID book and all that, although it’s a hassle, it can be replaced. I just thought that the second destination will not be better than the first so I just needed to get away from there. When I was about to run away, he [one of the carjackers] pulled me back and shoved me back into the car and said, ‘Get in. You’re going with us.’ I don’t know why. That was the moment I decided, ‘No, I’m not going with you.'”

“I punched the guy in the throat. I managed to get back up on my feet and I pumped him in the throat and it gave me window of opportunity to run away. The other four men were on the passenger side ready to get in so I was able to run. Then, there was one man at the back of the vehicle that I saw in the rear mirror and one by my door, which I punched in the throat… He got so frightened, he backed off, obviously he was choking and didn’t expect that to happen. It gave me two seconds to run away.” 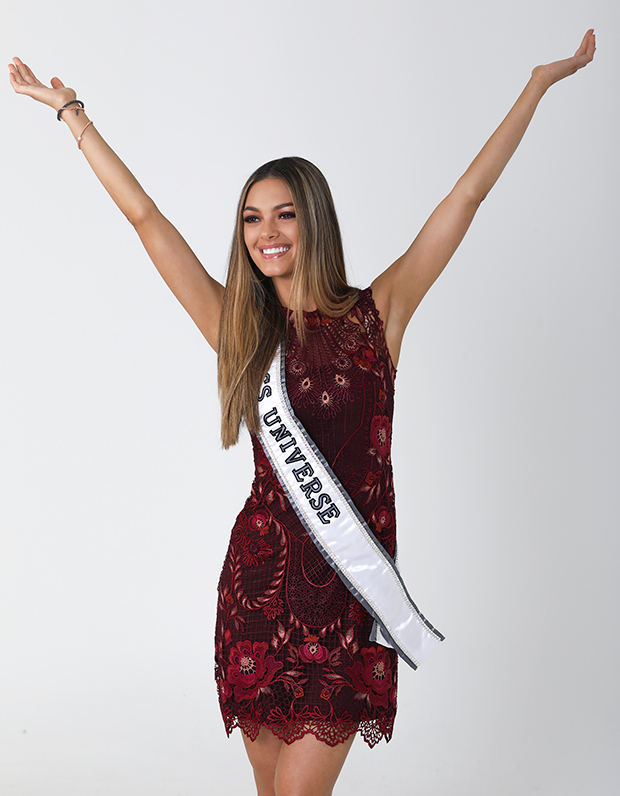 Once she got away, Demi said that she ran right into traffic. “I ran into cars. It was a big car traffic, so the traffic was really moving slowly, thank goodness for that. I ran into the cars because I didn’t want to stand on the sidewalk where they might still get a hold of me. I smashed on the windows of the cars, trying to get help and nobody would stop for me. And, I don’t blame people for that because you hear so many stories all around the world where people stop to help and they get attacked.”

“Eventually a young lady about my age, stopped and she picked me up and took me to the event I was supposed to go to. I was meeting my chaperone and my director there. Luckily, they helped me recover the car. The armed men didn’t get away with it.”

It turns out that carjackings are quite common in South Africa. “It happens about 17,000 a year,” Demi revealed. She then explained why the violent act continues to harm her native city. “It’s got a lot to do with poverty and unemployment and a lot of syndicates are formed. What they do is carjack the most popular cars and they use the engines and the car parts to build up either mini bus taxis, or I won’t name the car brands, but anyway that’s the one thing. The second is that they literally just, if a syndicate if a car is on order for instance, the gang will go out and they will get that car and it would be sold.”

Demi later praised the course she took with Women Empowered and credited what she learned for saving her life. If it weren’t for the course, Demi admitted that she wouldn’t have been able to think and act so quickly; which is why she was inspired to start her own campaign, Unbreakable. “When I started my campaign, I hosted workshops all around South Africa, where I partnered with the organization that I did the course with… We did course empowering women with skills and knowledge on how to handle difficult situations, not just hijacks or carjacks, but robberies, rapes, violence against women and sexual harassment.”

HollywoodLifers, are you shocked by Demi’s frightening experience?