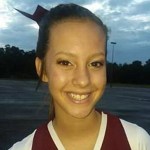 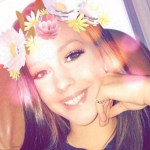 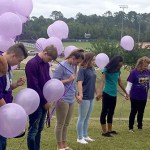 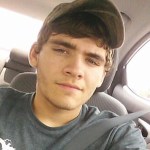 Bryan Cranston has come forward with a chilling tale of meeting the late Charles Manson a year before his killings. Read his intense account of being lucky enough to survive the encounter.

It’s hard to imagine a world where Bryan Cranston, 61, isn’t stealing every scene and being a tour de force in each movie and TV show he’s cast in, but we might have deprived of his acting ability decades ago after he had a near-death experience… well, near-death from a certain point of view. The Breaking Bad star took to Twitter to post his account of meeting the late Charles Manson, 83, and it’s super creepy — just like Charles was. “Hearing Charles Manson is dead, I shuddered,” Bryan said. “I was within his grasp just one year before he committed brutal murder in 1969. Luck was with me when a cousin and I went horseback riding at the Span Ranch, and saw the little man with crazy eyes whom the other hippies called Charlie.”

Are chills running down your spine? We thought so. We reported earlier how the murderous cult leader passed away on Nov. 19 following his hospitalization on Nov. 12. To think Bryan was that close to Charles only a year before his horrific killing spree in 1969… Although, when thinking of potential actors who could play Charles, it’s hard not to imagine Bryan pulling off that role.

Before his passing, sources told TMZ that his condition wasn’t “getting any better for him.” There has since been an outpouring of celebratory tweets on Twitter following the cult leader’s death. Speaking of notorious criminals, here are five things you need to know about Ted Bundy, the serial killer Zac Efron, 30, will portray.

HollywoodLifers, did this eerie story totally spook you? Let us know what you think about this in the comment section below.