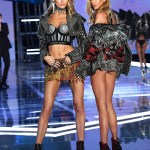 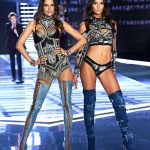 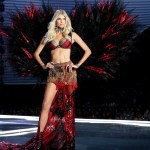 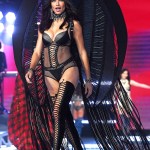 Looking gorgeous, Bella Hadid! The young model stunned on the VS Fashion Show runway in a number of very sexy lingerie looks. See all the red-hot photos of Bella strutting her stuff on the runway!

Bella Hadid, 21, first walked the Victoria’s Secret runway in a gorgeous baby blue robe and lingerie set with sheer detailing. She danced on the runway with some of her fellow VS models, and it looked like she was having a blast. Bella then stepped out in her sexiest VS look to date. She walked in a black lingerie set that featured see-through underwear. Bella also walked with a beautiful set of blue wings! Bella looked incredible!

Bella returned to the VS Fashion Show runway, this time in Shanghai, after making her debut at the 2016 show. Bella made quite the impression at the VS Fashion Show. In addition to rocking sexy lingerie, she also had a memorable moment with her ex-boyfriend, The Weeknd, 27. The singer was performing while Bella walked the runway, and you could still feel the palpable chemistry between them. The Weeknd, who recently split from Selena Gomez, 25, was spotted leaving Bella’s apartment just days before the VS Fashion Show. Will he show her some love as she takes the VS Fashion Show by runway once again?

Unfortunately, both Hadid sisters didn’t walk in this year’s VS Fashion Show. Gigi Hadid, 22, was supposed to walk in Shanghai, but she revealed just days before the show that she wouldn’t be walking after all. Gigi was reportedly banned from China after she was accused by Chinese fans of being “racist” in a controversial video that showed her appearing to imitate the religious figure Buddha. Even though Gigi wasn’t on the VS runway, she still cheered on her baby sis from afar! 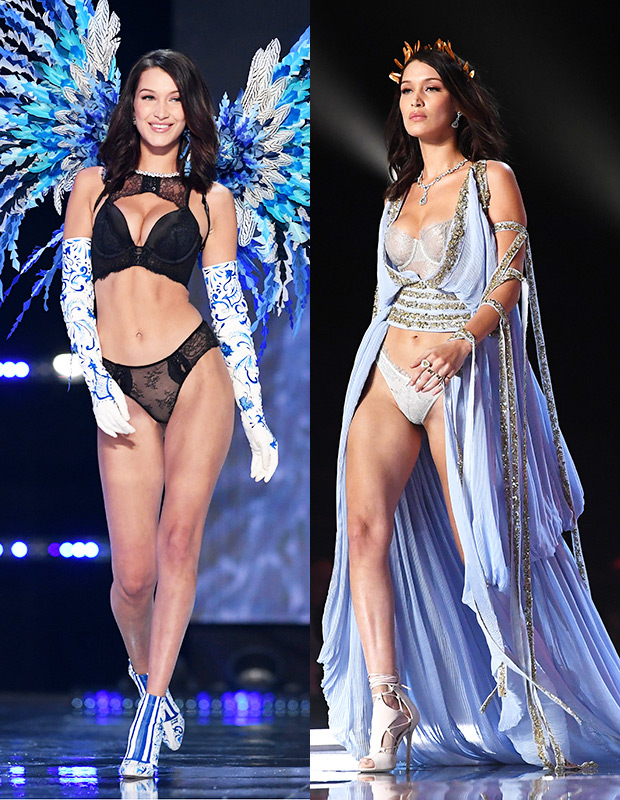 HollywoodLifers, what did you think of Bella’s looks on the VS Fashion Show runway? Let us know!