Photographers caught FKA Twigs out and about in Los Angeles with a friend on Nov. 14, and as usual, she was showing off her funky style! The actress paired a high-waisted, ruffly white skirt with an eccentric top that featured gigantic, lacy sleeves. She completed the look by wearing her curly hair down, along with dark purple lipstick and matching, round sunglasses, as well as clunky, white combat books. FKA looked pretty at ease during the outing, chatting up her friend and doing her best to ignore the cameras. This is the first time she has been photographed in public since news broke of her split from Robert Pattinson in mid-October.

Speculation that there was trouble in paradise between Rob and FKA began at the beginning of August, when he was photographed hanging out with Katy Perry. However, Rob has been friends with the singer for a long time, and there was never any confirmation of a breakup. That is, until mid-October, when various outlets reported that the split was the real deal. The last time the exes were seen together was at the Cannes Film Festival in May, although they’re a notoriously private couple, so limited sightings aren’t all that surprising. Earlier this month, Rob was photographed partying with The Weeknd, 27, and more single dudes at notorious bachelor, Leonardo DiCaprio’s, birthday party.

So, what caused the split? “The distance between them widened, creating a strain,” an insider told HollywoodLife.com EXCLUSIVELY. “Despite being engaged for most of their relationship, they never really made any wedding plans. Their timing is off and that really was what destroyed their chance at a happy ending.” 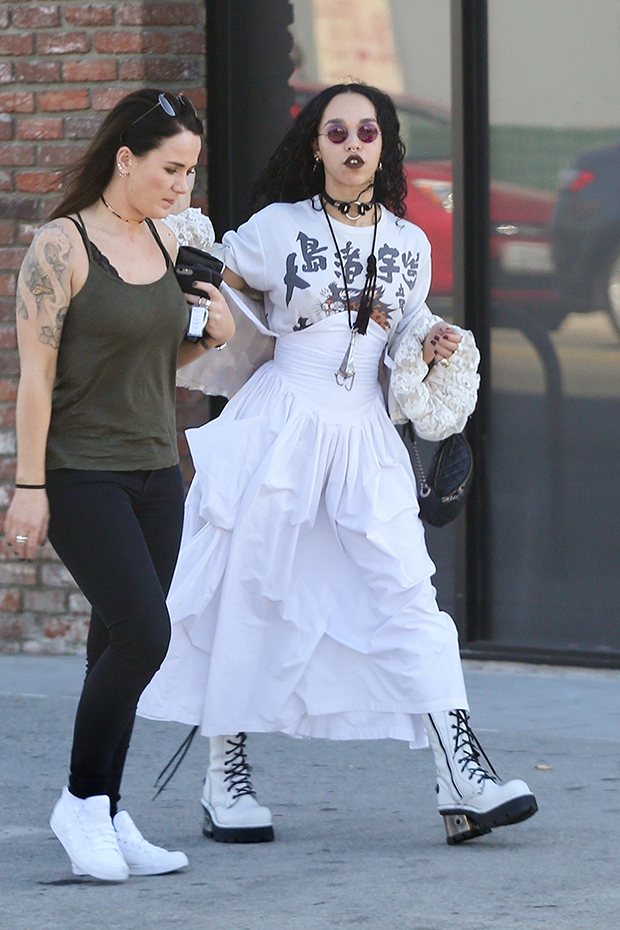 HollywoodLifers, do you want Rob and FKA Twigs to get back together? Do you think they ever will?